Patricia Altschul Net Worth: Patricia Altschul is an American socialite and reality television personality who has a net worth of $50 million. She is most well-known for being extremely active in the art community and for appearing on the hit Bravo reality series "Southern Charm" (2014–present), which was created by her son, Whitney Sudler-Smith. Altschul is a former Manhattan (now Charleston) socialite, and her energy and delightful running commentary on her son's life makes her a fan-favorite on "Southern Charm." Patricia published the book "The Art of Southern Charm" in 2017, and in 2020, she launched The Patricia Altschul Luxury Collection, which is described as "where luxury meets accessibility."

Career: After earning her master's degree, Patricia worked at George Washington University as an instructor, then an assistant professor in art history. She later owned a private art dealership, Arcadia, in Georgetown. In 2010, Altschul appeared in the documentary "Ultrasuede: In Search of Halston" which was written and directed by her son, Whitney. In 2014, Whitney created "Southern Charm," a reality TV show that gives viewers a "real-life look at how modern-day Southern aristocracy lives" in Charleston, South Carolina. He asked Patricia to get involved, and she has appeared in more than 60 episodes of the series as of this writing. TV critic Christine Lo described Altschul as a "straight shooter with a serious pedigree and a ton of clout to throw around." Patricia has also appeared on "Watch What Happens: Live" (2017), "Celebrity Page" (2017), "The Real Housewives of Atlanta" (2019), and the documentary "The Mystery of the Pink Flamingo" (2020). Her Patricia Altschul Luxury Collection is sold on the Home Shopping Network and features clothing, pillows, throws, and other home decor. 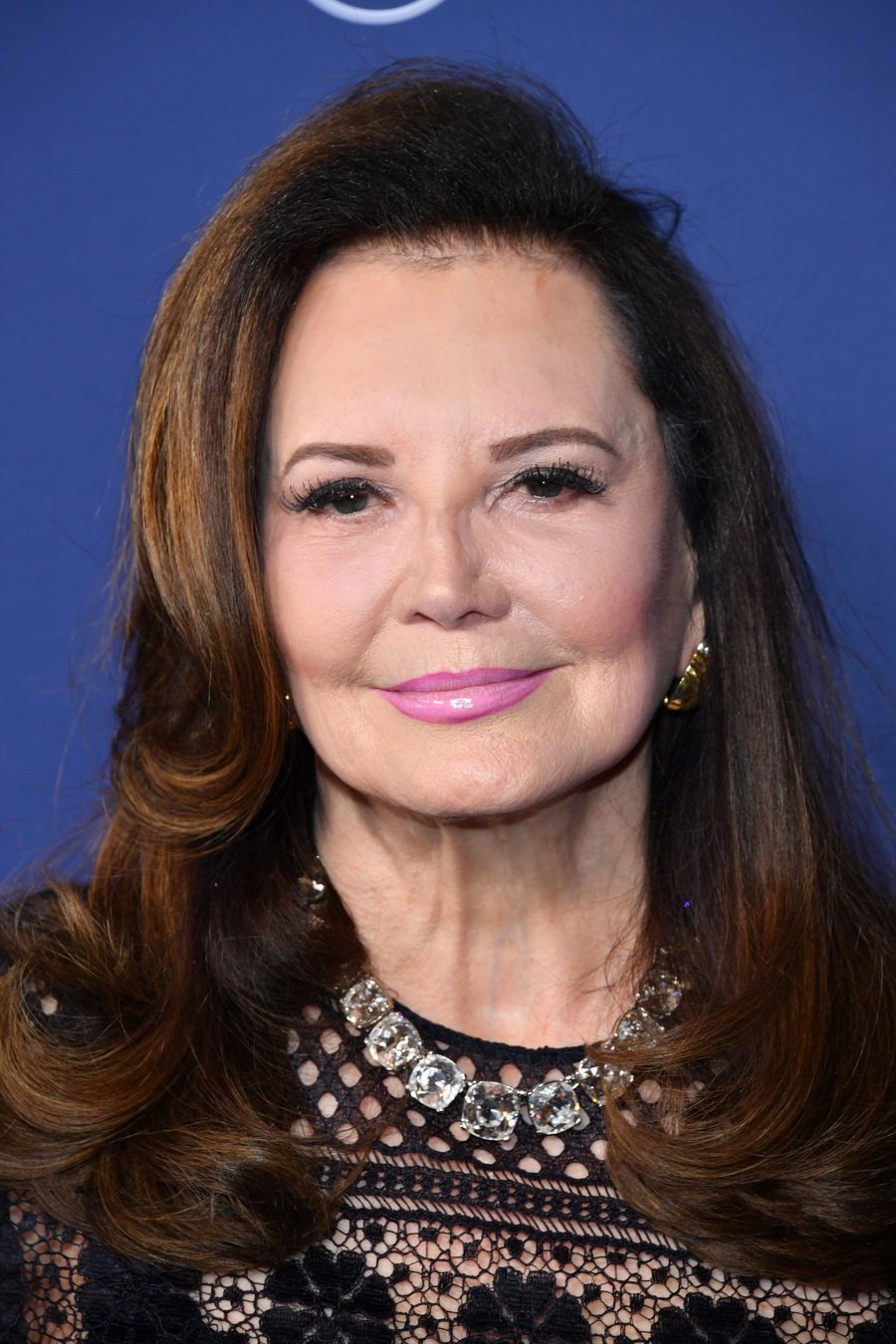 Personal Life: Patricia married L. Hayes Smith in 1962, and they welcomed son Whitney (born June 2, 1968) before divorcing in 1979. She was married to doctor and entrepreneur Edward Stitt Fleming from 1989 to 1995, then she wed Arthur Altschul in 1996. Arthur co-founded General American Investors and was a general partner, then a limited partner in Goldman, Sachs & Company, and Patricia was married to him until his death in 2002. Patricia was named to the Rockefeller family Hudson Hills Trust and the New York Historical Society board due to her prominence in New York and her generous donations. Her philanthropy also earned her a Woman of the Year award from the Police Athletic League of New York City in 2012.

Real Estate: In 1997, the Altschuls purchased a 30-room mansion in Long Island, and Patricia sold the home for $12.5 million in 2009. In 2008, she paid $4.8 million for the Isaac Jenkins Mikell House in Charleston. The 10-bedroom, 9,500 square foot home was built in 1853 and was formerly a library. In 2013, Patricia received a Pro Merito Award/Carolopolis Award from the Preservation Society of Charleston for her renovation of the historic home; she reportedly spent more than $5 million on the renovations. In 2014, the Isaac Jenkins Mikell House was listed on the National Register of Historic Places. 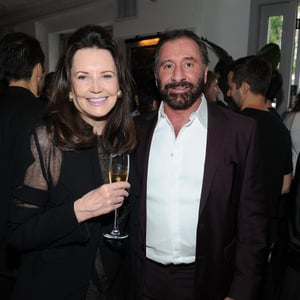