What was Pablo Picasso's Net Worth?

Pablo Picasso was a world-renowned Spanish artist who lived from 1881 to 1973. According to a court appointed auditor who has charged with evaluating every asset in the late artist's estate, at the time of his death Pablo Picasso's net worth was between $100 and $250 million. That's equal to $530 million to $1.3 billion today, after adjusting for inflation. The vast majority of this value came from Pablo's personal collection of thousands of paintings, drawings and sculptures. He reportedly left behind 16,000 paintings. Another huge asset that would soon cause a major war between the heirs was Picasso's image rights.

Pablo Ruiz y Picasso was born in Malaga, Spain in October 1881 and passed away in April 1973. He was a painter, sculptor, ceramicist, printmaker, stage designer, poet, and playwright. Picasso is one of the most influential artists of all time and was the co-founder of the Cubist movement. He also invented constructed sculpture and co-invented collage. Some of Picasso's best known works include Les Demoiselles d'Avignon and Guernica.

Today his works fetch staggering sums of money in private auctions. Several of his works have set records for most expensive paintings sold in history. Just a few examples include:

In 2011 and 2012 the collection Picasso: Masterpieces from the Musee National Picasso, Paris was exhibited in Seattle, Richmond, San Francisco, Sydney, and Toronto. His relatives inaugurated the Museo Picasso Malaga in Spain in 2003. Many of his early works are housed at the Museo Picasso in Barcelona. His is the top ranked artist based on sales of his work at auctions. More of Picasso's paintings have been stolen than any other artist. 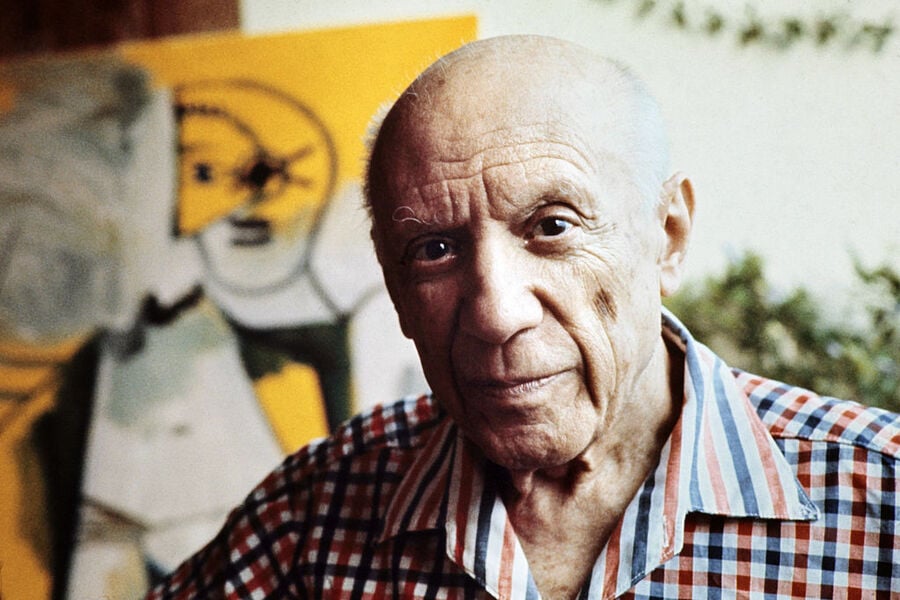 Pablo Picasso passed away on April 8, 1973 at the age of 91. He was married twice and had four children, one of whom – eldest son Paulo – died two years after his father, in 1975. He died without a will and an enormous collection of personal works. His collection included more than 45,000 pieces – 1,885 paintings, 1,288 sculptures, 7,098 drawings, 30,000 prints and more. He also owned a total of 5 homes including two chateaus. He had $4.5 million worth of cash, $1.3 million in gold and an undisclosed number of stocks and bonds.

A court-appointed auditor pegged the value of his estate at a minimum of $250 million and a maximum of $500 million. In today's dollars, that's equal to $530 million to $1.3 billion.

Because he died without a will, a drawn out legal battle ensued. After six years of wrangling and $30 million in legal fees, the estate was finally divided among children, grandchildren, distant family members, wives, girlfriends and mistresses. His four children received the bulk of the estate, though – as we mentioned – his eldest son Paulo died during these legal proceedings.

In 1996 his son Claude created the Paris-based Picasso Administration to manage the family's interests and oversea various intellectual property rights related to Pablo. The Picasso Administration approves all mediums which can license Pablo's name and image as well as reproductions of his works on everything from ties to plates and posters. The organization also overseas disputes over stolen and forged works through an official authentication and history-tracing process. They field roughly 1,000 such requests each year.

As one example, the Administration struck a deal with car maker Citroen to have the exclusive rights to his name and signature on cars. The privilege cost $20 million in the late 1990s and Citroen also has to pay ongoing royalties based on vehicles sold. 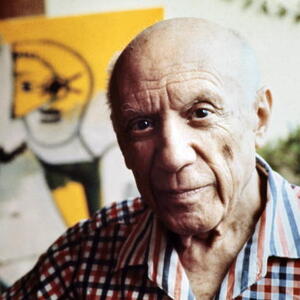