Waht is Nene Leakes' net worth?

Nene Leakes is an American reality television personality, actress, author, fashion designer and entrepreneur. As of this writing, Nene Leakes has a net worth of $14 million. Prior to leaving the show in 2015, NeNe Leakes earned a salary of $1 million per season of "The Real Housewives of Atlanta." That's the highest per-episode salary earned by any Bravo housewife.

Linnethia Monique Johnson was born in Queens, New York on December 13, 1967. She is one of five children. Nene and one of her brothers were sent to live with an aunt in Athens, Georgia because her m0ther could not take care of all five children. Their other three siblings stayed in Queens with their mother. Nene started modeling when she was 16 and continued it throughout high school and college. Nene graduated from Clarke Central High School in Athens. She attended Morris Brown College in Atlanta for two years.

Leakes debuted on "The Real Housewives of Atlanta" in 2008. She was on the show for seven seasons. After the first season, she wrote her autobiography (with author Denene Millner) "Never Make The Same Mistake Twice."  In the book, she wrote about her life from childhood to that point. Her time on "The Real Housewives of Atlanta" brought her fame. In June 2015, Leakes announced that she was not returning to the popular Bravo show for the eighth season. She did, however, end up being featured that season in a supporting role. She returned to the show in 2017 for its 10th season.

She also appeared on "The Celebrity Apprentice." During the 10th episode of her season of  "The Apprentice," Nene walked off the show. She had enough. That season there was a lot of drama and tension between her and fellow contestant Star Jones.

Nene has appeared on a number of television shows, including "Ellen," "Jimmy Kimmel Live," "VH1 Divas Live 2009," and "The Bonnie Hunt Show." Leakes also appeared on the NBC sitcom "The New Normal" and in the third season of "Glee."

Leakes launched the clothing line called the Nene Leakes Collection for the Home Shopping Network in 2014. 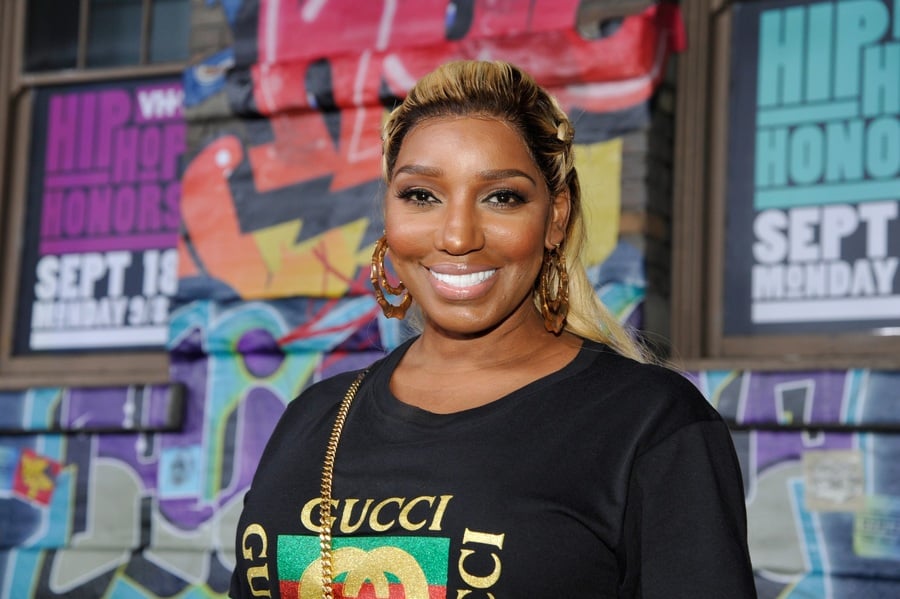 Leakes has guest-hosted a number of shows, including. "Anderson Live" and "The Talk."  She competed in the 18th season of "Dancing with the Stars" in 2014. She was paired with dancer Tony Dovolani and they were eliminated in the seventh week of the competition.

From April through December 2016,  Leakes toured the United States in her one-woman comedy tour called "So Nasty, So Rude," which was named after one of her catchphrases.

Nene married Gregg Leakes in 1997. The couple has two sons, Brentt and Brice.

Gregg Leakes died in September 2021 at the age of 66 from colon cancer. He was a real estate investor. He had five children from a previous relationship, twins Damien and Daryl, Katrina, Dexter, and Denton. In season three of "The Real Housewives of Atlanta," Nene made the decision to file for divorce. Their divorce was final in 2011. The show followed the couple in subsequent seasons, and the pair eventually rekindled their romance in front of the cameras. Nene and Gregg Leakes reunited and announced that they were re-engaged in January 2013. Nene and Gregg re-married on June 22, 2013, at the InterContinental Buckhead Hotel in Atlanta. Bravo filmed their wedding planning and ceremony for a spin-off entitled "I Dream of Nene: The Wedding." 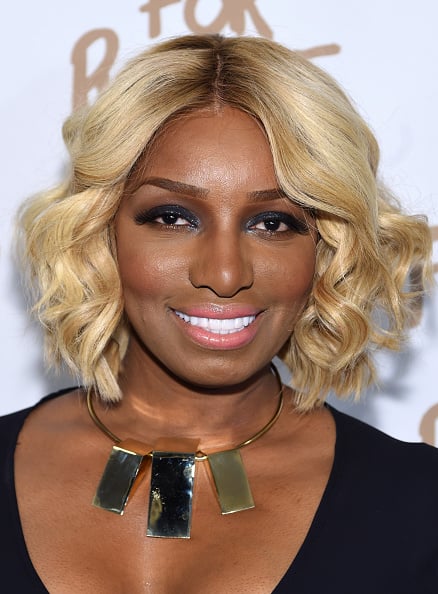 At her peak, Nene Leakes earned a salary of $1 million per season of "The Real Housewives of Atlanta." That made her the highest-paid Housewife on all of Bravo.

In 2015, Leakes paid $2.075 million for a 10,000 square-foot, 6-bedroom, 6.5-bathroom, mansion outside of Atlanta, Georgia. The property is located on a golf course that features a county club, restaurant, tennis courts, swimming pool, and other amenities. Nene put this home on the market in October 2021 for $4 million. In January 2022 she accepted an offer of $2.6 million.

Here's a video tour of the mansion: 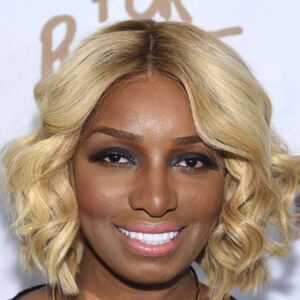