Zuleyka Rivera Net Worth: Zuleyka Rivera is a Puerto Rican beauty queen and actress who has a net worth of $5 million dollars. She has held the titles of Miss Puerto Rico Universe 2006 and Miss Universe 2006. She made her television debut was in a Mexican soap opera, Dame Chocolate.

She was born Zuleyka Jerris Rivera Mendoza on October 3, 1987 in Cayey, Puerto Rico. Following her reign as Miss Universe, she pursued an acting career and, after her stint in Dame Chocolate, was offered the role of antagonist Rocio Lynch in the telenovela Alguien Te Mira in 2010 and that same year starred in Aurora as another antagonist, Diana del Valle. Also in 2010, Rivera began dating Minnesota Timberwolves point guard José Juan Barea. In July of 2011, the couple announced they were expecting their first child and on February 18, 2012 Rivera gave birth to their son Sebastián José Barea Rivera. After the birth of Sebastián, Rivera took a brief hiatus from acting, returning in late 2012 with a leading role in Rosario, where she played the role of antagonist Sandra Diaz. Zuleuka and J.J. broke up in 2013. 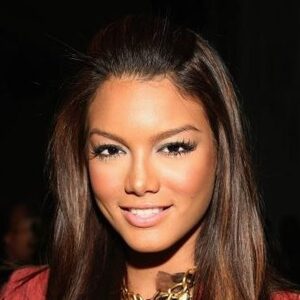