Yukta Mookhey Net Worth: Yukta Mookhey is an Indian model and actress who has a net worth of $10 million. Yukta Mookhey was born in Mumbai, India in October 1977. She studied zoology at V.G. Vaze college. Mookhey was crowned Miss World in 1999 in London at 22 years old. She was also named Femina Miss India 1999. Yukta married Prince Tulli in 2008 and the couple has a son together. In July 2013 Mookhey filed a domestic violence complaint against her husband and the couple was divorced in June 2014. As an actress Mookhey has appeared in Poovellam Un Vasam, Pyaasa, Love in Japan, Katputtli, Kab Kahaba Tu I Love You, and Memsahab – Lost In A Mirage. She was cast for the film Market in 2003 but had to drop out due to an injury. 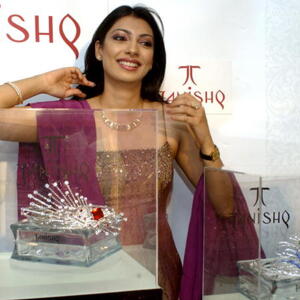