Ximena Duque net worth: Ximena Duque is a Colombian actress and model who has a net worth of $5 million. Ximena Duque was born in Santiago de Cali, Colombia in January 1985. He family moved to Miami, Florida when she was 12. Duque first starred on the reality television series Protagonistas de Novela. 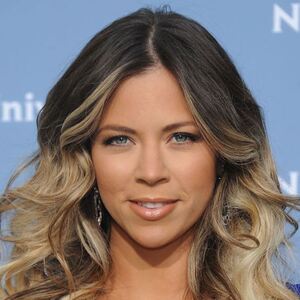