The Storyteller, written and directed by Daniel Estrada, is the story of a 10-year-old boy with OCD who tells complete strangers gruesome stories which turn out to be his psychic visions. Morir Soñando, directed by Josh Cook, was slated for release in October 2014. Los Ocho, written by Angelica Figueroa and Fabian Morales-Botero and directed by Fabian Morales-Botero, was slated for release August 2014. She captivated viewers in the United States, Mexico and Latin America with her performances in Dama y Obrero and Corazón Apasionado, among other productions. Victoria is also a player on the Mexican version of America's "Real Housewives" and considered the 'spark and the drama' on the show (called Rica, Famosa, Latina). 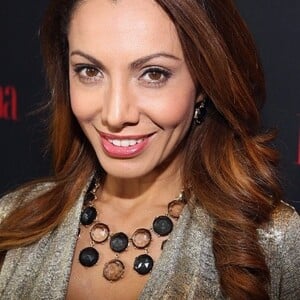