What is Veronika Khomyn's net worth?

Veronika Khomyn is a Ukrainian model and social media personality who has a net worth of $1 million. Veronika Khomyn is probably most famous for being the girlfriend of LA Rams head coach Sean McVay. Before meeting McVay, Veronika Khomyn studied at George Mason University. She then worked modeling gigs that included jobs for a UFC gum and clubs around Virginia.

Veronika met McVay well before he was a head coach for a pro-NFL team. They actually started dating when he was an assistant tight end coach for the Washington Redksins, a job he held from 2011 to 2013. He was ultimately promoted to the Redskins' offensive coordinator, a position he held from 2014 to 2016.

Upon accepting the Rams job, Sean bought a 4,400 square foot home for $2.7 million. In April 2022 the couple paid $14 million for a home in Hidden Hills, California. 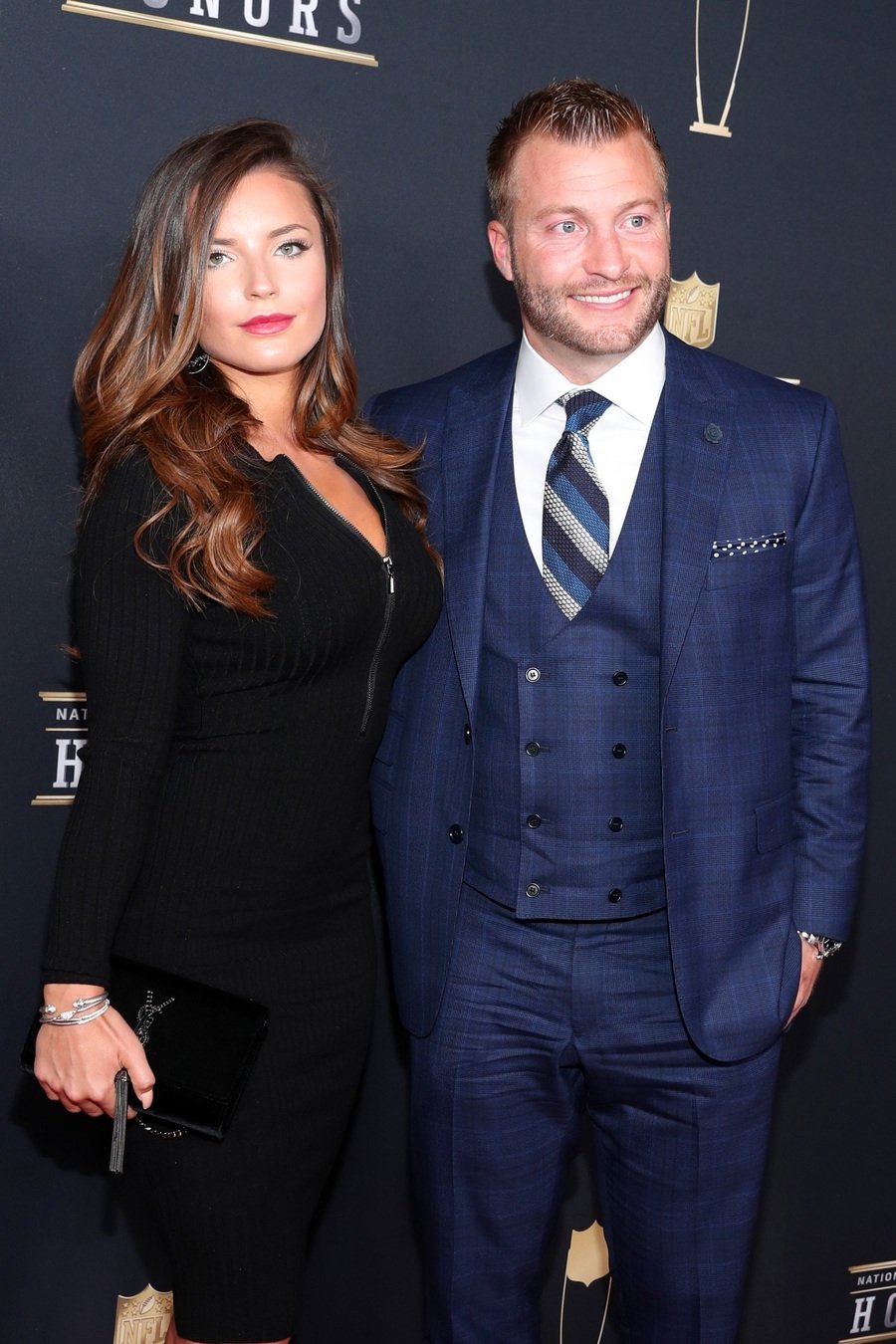 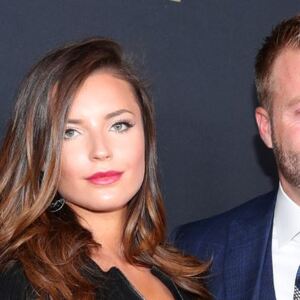