What is Vanessa Minnillo's Net Worth?

Vanessa Minnillo (also known as Vanessa Lachey) is an American television personality, television host, fashion model, and actress who has a net worth of $25 million. That is a combined net worth with her husband, Nick Lachey.

Vanessa Minnillo was born Vanessa Joy Minnillo on November 9, 1980, in Angeles, Pampanga, Philippines, at the USAF Clark Regional Medical Center. Her father, Vincent, is an American citizen, and her mother, Helen, is from the Philippines. Vanessa's adopted brother, Vincent Jr., is two years older than her. Since her father was in the Air Force, the family moved frequently, and Minnillo lived in California, Florida, Nevada, Washington, Japan, and Germany. Her parents divorced in 1986 and both remarried. Vanessa and Vincent Jr. moved to Turkey with Helen and her new husband, but by 1991, they had returned to America to live with their father and stepmother, Donna, in Charleston, South Carolina. Minnillo attended Bishop England High School, a Roman Catholic school, where she was a member of the cheerleading squad. She also attended school in San Bernardino, California, studying at Our Lady of the Assumption Catholic School for a year. 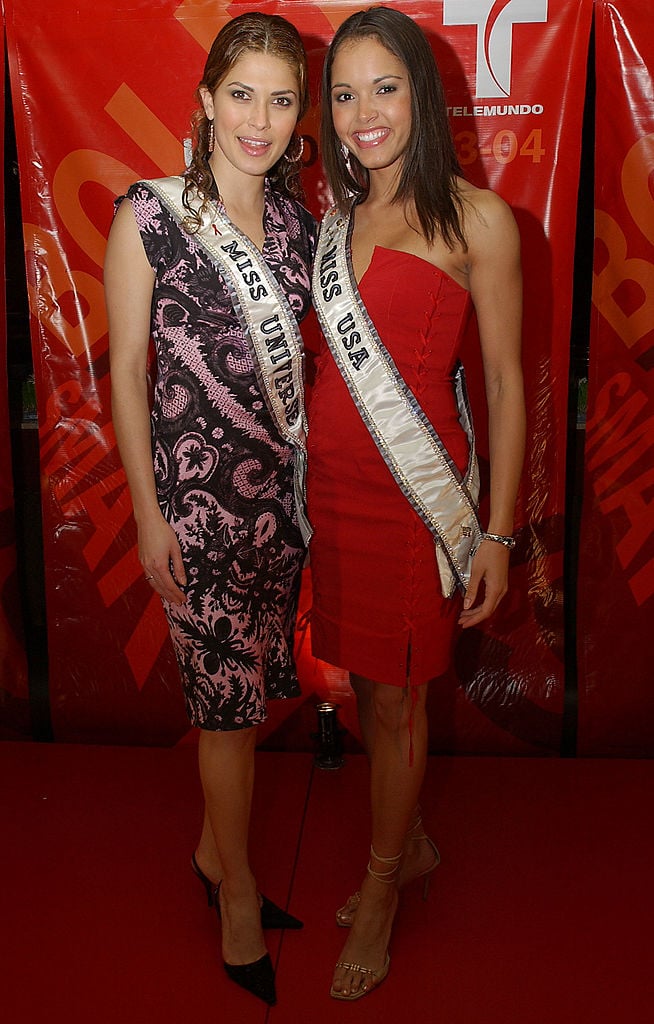 Vanessa began competing in beauty pageants and was named Miss South Carolina Teen USA before being crowned Miss Teen USA in 1998; she was the first person from South Carolina to win the title, and she was named Miss Congeniality as well. She later served as a host or co-host of several beauty pageants, including "Miss Universe 2007," "Miss USA 2018," and "Miss Universe 2019." In 2003, Minnillo began hosting "Total Request Live" on MTV, and two years later, she became a correspondent for "Entertainment Tonight." In 2007, Vanessa appeared in print and internet ads for BONGO Jeans, and she helped create Flirt! Cosmetics and became the company's spokeswoman. She graced the October 2005 and October 2006 covers of "Maxim" magazine, the March 2007 cover of "Shape," and the July 2007 cover of "Lucky." 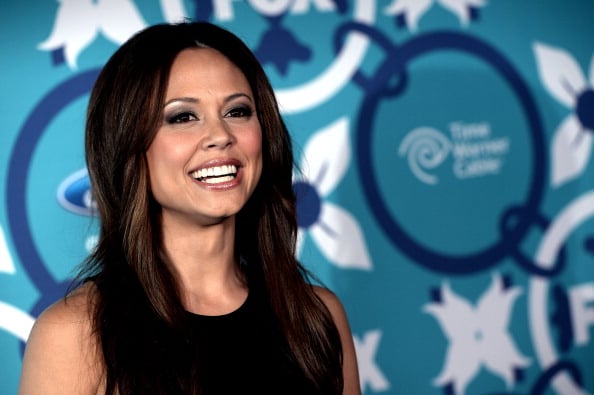 Vanessa began a relationship with singer Nick Lachey in 2006 after she starred in his "What's Left of Me" music video. They split in June 2009, then reconciled a few months later, and they got engaged in November 2010. Minnillo and Lachey married on July 15, 2011, on Necker Island, a private island in the British Virgin Islands that is owned by Sir Richard Branson. They have three children, daughter Brooklyn (born January 5, 2015) and sons Camden (born September 12, 2012) and Phoenix (born December 24, 2016). Phoenix was premature, arriving 10 weeks early, and had to spend six weeks in the neonatal intensive care unit (NICU).

In 2011, Nick and Vanessa paid $2.85 million for an 8,134 square foot home in Encino, California. They sold the six-bedroom, eight-bathroom home for $4 million in June 2016. A few months after putting the house on the market, the couple purchased a bigger (nearly 10,000 square foot) Encino home for $4.15 million. This home was previously owned by the late Mexican singer Jenni Rivera. They listed this Encino home in October 2019 for $7 million. They accepted $6.6 million in December 2020.

In the same month of their Encino sale, Nick and Vanessa bought NFL player Randall Cobb's mansion in nearby Tarzana, California for $4.8 million. They sold this home in February 2022 to tennis star Naomi Osaka. Here's a video tour of the home: 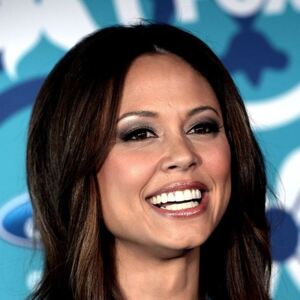