Vanessa Blue net worth: Vanessa Blue is an American adult star and director who has a net worth of $2 million dollars. Vanessa Blue began her adult entertainment career as a nude dancer while working towards her certification as an emergency medical technician. She then shifted her focus to fetish modeling.

At the suggestion of another dancer, she then began her career in adult movies. She began appearing in adult films with Ed Powers in 1996. After a year, she moved to Nebraska and took three years away from the adult film industry. She returned to her adult film career in 2000. In addition to appearing in over 150 adult films as an actress, she has also directed 19 projects, including the series, "Black Reign". She also directs femdom projects under the name Domina X. She also served as the host of "Private Calls" on Playboy TV and "Night Calls" on Playboy Radio. She was inducted into the AVN Hall of Fame in 2013. 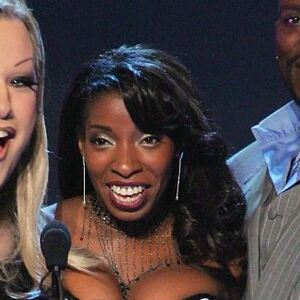