Twan Kuyper net worth: Twan Kuyper is a Dutch model and social media personality who has a net worth of $4 million. Twan Kuyper was born in the Netherlands in February 1995. He gained fame on the app Vine where he gained more than 225 thousand followers in 20 days. Kuyper reached more than two million followers on Vine and later became popular on YouTube where he quickly grew his account to more than 250 thousand subscribers.

As of this writing he has 1.8 million subscribers on YouTube and his videos have been viewed more than 135 million times. As of this writing he has nearly seven million followers on Instagram. Kuyper worked with Next Models in Miami, Florida. He has four siblings and his brother is known by the name Jaz. Kuyper has collaborated with other social media personalities including Lele Pons. 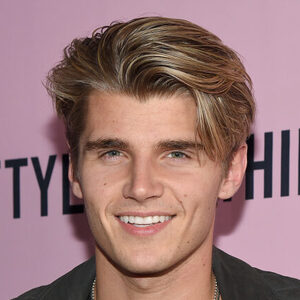