Unable to pay back her student loans, she auditioned for a show called, "Lost in the U.S", for which there was a $50,000 prize. She was invited to audition for the "Real World: Las Vegas", based on her "Lost in the U.S." audition. She was ultimately cast on the series, but her experience on the "Real World" was not particularly pleasant. She has spoken multiple times about how much alcohol was supplied to cast members, and how many of the situations were manufactured. She also appeared on the reality competition programs, "Road Rules: Campus Crawl" and "Real World/Road Rules Challenge: The Gauntlet". She has posed in Playboy multiple times. She is also a poker player, and placed third at the 2010 WPT Invitational Tournament. 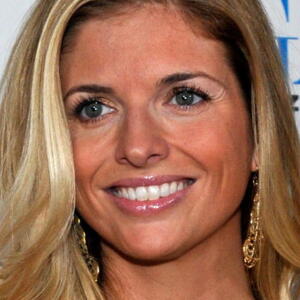