Tracy Anderson was born in Noblesville, Indiana in March 1975. She is the daughter of a dance instructor and trained in dance starting at an early age. Anderson wanted to be a professional dancer but switched to focus on weight loss and training. She has opened gyms in Los Angeles, California, New York City, New York, The Hamptons, London, and Spain. Tracy Anderson has her own DVD collection for at home training. She launched her online fitness program TA Video Streaming in 2015. Anderson also has a pregnancy workout DVD. She was married to basketball player Eric Anderson from 1998 to 2008 and was married to Matthew Mogol from 2011 to 2013. She became engaged to hedge fund manager Nicholas Riley in 2016 but the engagement was called off in 2018. 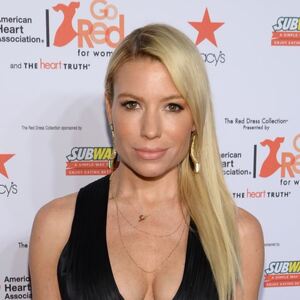