Traci Bingham net worth and salary: Traci Bingham is an American actress and reality television star who has a net worth of $3 million dollars. Born in Cambridge, Massachusetts, Traci Bingham began her professional on-camera career in the mid-90s, appearing in small roles in such television and film projects as, "Married… with Children" and "Demon Knight".

She first caught the attention of audiences worldwide, when she was cast on the long-running series, "Baywatch". She appeared on the show for three seasons from 1995-1998. Since then, she has appeared on multiple reality shows, including, "The Surreal Life", "Celebrity Big Brother", "Celebrity Paranormal Project", and "The Surreal Life: Fame Games". She also appeared in the comedy "Strip Mall", hosted "BattleBots", and served as a panelist on the game show, "To Tell the Truth". In addition to her television and film work, she has also modeled for Playboy Magazine multiple times, and is the face of Empire Poker online. 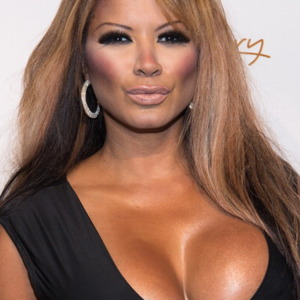