Tori Black net worth: Tori Black is an American pornographic actress who has a net worth of $3 million. Black was born Michelle Chapman in Seattle, Washington in August 1988. She started dancing at the age of 7 and has been a belly dance instructor. She started appearing in hardcore pornography films in 2007. 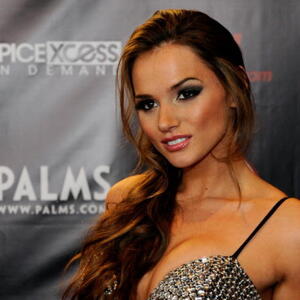