What is Tera Patrick's Net Worth?

Tera Patrick is an American model, talent agent, adult film star, and author who has a net worth of $10 million. Best known for her appearances in a range of adult films, Patrick has since become an established entrepreneur. She was inducted into various Halls of Fame for a number of adult film organizations and studios. In 2000, she was named Penthouse Pet for the month.

Linda Ann Hopkins was born on July 25th of 1976 in Great Falls, Montana. Raised by a Thai mother and a father of European descent, Linda's life took a turn at age ten. Her mother abandoned the family, leaving Linda alone with her father, who was a hippie. A few years later, Hopkins became a model after taking classes during weekends.

At fourteen, Linda left home and started taking modeling gigs in Tokyo. She was then sexually assaulted by a photographer, who encouraged her to get intoxicated on Valium and champagne. Over the next few years, Tera became addicted to Valium and wasted her paychecks on drugs and other trivia expenses. Her father then discovered that she had been sexually active while still a minor. After complaining to her modeling agency, Tara was sent home as a self-described "washed-up model."

After briefly attending Boise State University and earning an EMT certification, Patrick posed for "Playboy" and "Penthouse," becoming "Pet of the Month" in 2000. Throughout the next few years, Patrick appeared in a range of adult films. After marrying her first husband Evan Seinfeld, she launched her own talent agency that specialized in representing adult video performers. 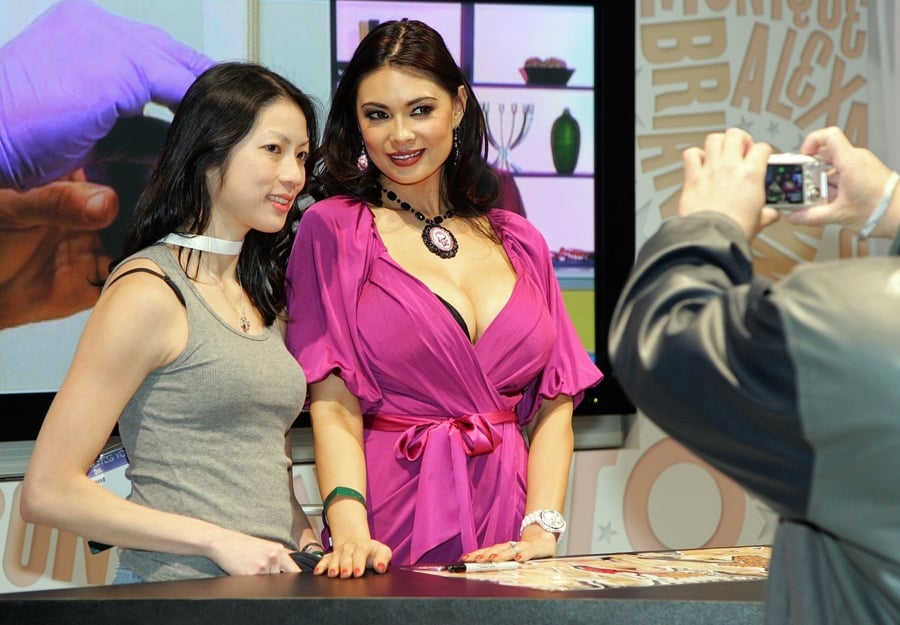 Outside of adult films, Patrick has appeared in a range of mainstream projects. In 2006, she voiced a character in the animated series "Aqua Teen Hunger Force." In addition, she has appeared in television shows such as "Chelsea Lately," "Last Call with Carson Daly," and "The Big Idea with Donny Deutsch." Patrick also took a cameo role in the movie "Blades of Glory." In terms of reality TV, Patrick has appeared in the series "Secret Lives of Women."

In 2010, Patrick published a memoir called "Sinner Takes All."

In 2004, Tera Patrick married another adult actor named Evan Seinfeld. In 2009, the couple split up. In 2012, Patrick welcomed her first child into the world, the father of which is a Hollywood special effects artist. In 2018, reports suggested that Patrick was living in Italy and had married an attorney.

In 2006, Patrick and her then-husband Evan Seinfeld purchased a 5-bedroom, 3,902-square-foot property in Los Angeles for $1.495 million. It is not clear what happened to this property following their split. 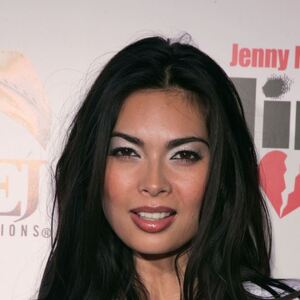