Taylor Rain net worth: Taylor Rain is an American former pornographic actress who has a net worth of $1 million. Taylor Rain was born in Long Beach, California in August 1981. She joined the adult film industry in 2001 and signed a two-year deal with Legend Video in 2003 but was released in less than a month. 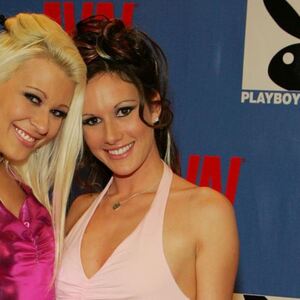