Taylor Hill net worth: Taylor Hill is an American model who has a net worth of $6 million. Taylor Hill was born in Palatine, Illinois in March 1996. She became a Victoria's Secret Angel in 2015. Hill was discovered at 14 and in 2013 she was featured in a catalog for Intimissimi. She walked the Victoria Secret's Fashion Show in 2014 and modeled for H&M and Forever 21. 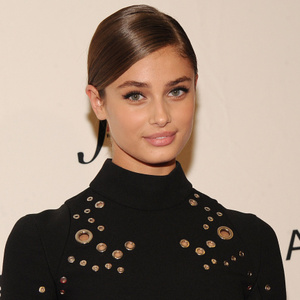