What is Taylor Armstrong's Net Worth?

Taylor Armstrong is an American businesswoman and reality television star who has a net worth of $2.5 million. Taylor Armstrong is probably best known for appearing in the first three seasons of "The Real Housewives of Beverly Hills." She has also appeared in series such as "The Hills" and "Couples Therapy."

Shana Lynette Hughes was born on June 10th of 1971 in Independence, Kansas. While she was still young, she relocated to Tulsa, Oklahoma with her family and joined the cheer-leading squad at her high school. Around the time she moved to Beverly Hills, she changed her name to Taylor Ford and started her own eCommerce business.

The Real Housewives of Beverly Hills

Taylor was completely unknown until she appeared in "The Real Housewives of Beverly Hills," which premiered in 2010. She left the series after three seasons, although she returned as a guest star from seasons 4 till 6.

Those who haven't seen Taylor Armstrong in "Real Housewives of Beverly Hills" have probably seen her at least once on the internet. Taylor's crying face was used in the "woman shouting at cat meme," which has become one of the most well-known and popular memes in recent memory.

The meme features a cat sitting at a dinner table across from a tearfully shouting Taylor. That specific scene from "Real Housewives of Beverly Hills" involved Taylor and the rest of the main cast arguing over her domestic abuse problems, which were only rumors at the time. 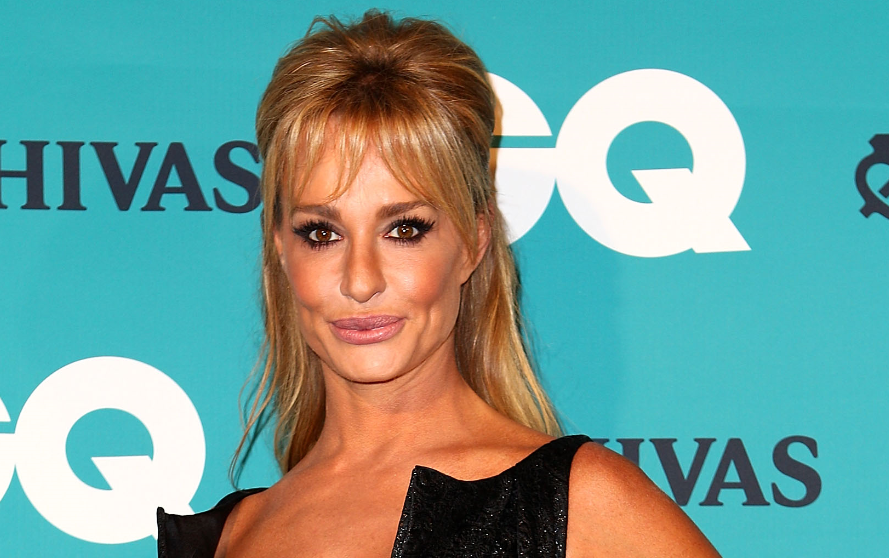 Although Taylor Armstrong's salary for "The Real Housewives of Beverly Hills" fluctuated over time, she eventually reached a peak salary of $175,000 per season – presumably for her third and final season. She would have received a per-episode payment for the latter seasons, as she was only a guest star who appeared in certain episodes.

In 2005, Taylor married Russell Armstrong, an investment banker and venture capitalist who was directly affected by the dot com crash and post-9/11 economic downturn. The couple had a child together in 2006.

Russell filed Chapter 7 Bankruptcy in October of 2005. At the time he claimed he had less than $50,000 in assets and somewhere between $1 and $10 million in debt. When Taylor started appearing in "Real Housewives of Beverly Hills," rumors started to spread that her family was suffering from serious financial issues. She also allegedly suffered from domestic abuse at the hands of her husband, and had to undergo reconstructive surgery after her orbital was fractured.

After finishing the second season of "The Real Housewives of Beverly Hills," Armstrong filed for divorce. Just one month later, Russell was found dead in a rental property from an apparent suicide. During this period, he was dealing with an IRS dispute and a "costly" palimony lawsuit filed by a former fiancée. Taking these stressful factors into account, a suicide seems like a likely explanation for his passing.

After separating from Russell, Taylor married an attorney named John Bluher in 2014.

In 2012, it was reported that Armstrong was renting a 4,800-square-foot property in Beverly Hills for a considerable monthly fee. Although she and her daughter had been living in the residence for the past four years at the time, their future at their home was thrown into doubt when the owners listed the property for $3.7 million. Taylor then announced that she and her daughter were "looking forward to a change." 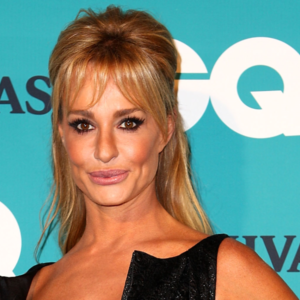