How much is Tasha Marbury Worth?

Tasha Marbury net worth: Tasha Marbury is the wife of ex-basketball star Stephon Marbury and a reality television star who has a net worth of $45 million. Tasha Marbury earned her net worth after marrying Stephon who had a successful 17 year career in the NBA. During his playing years, Stephon earned $150 million in salary alone. Stephon's peak salary happened during the 2008-2009 season when the NY Knicks paid him $20.8 million. Stephon is currently playing basketball in China for the Beijing Ducks. Tasha Marbury was apparently one of the original choices for the first season of Basketball Wives but Stephon wouldn't give his approval. Now that the show has fired cast members Royce Reed, Jennifer Williams and Kesha Nichols, Tasha makes a perfect fit. Tasha earned a Bachelor of Science degree in Zoology from North Carolina State University in 1998. In 2000 she earned a Bachelor of Science in Nursing from Fairleigh Dickinson. 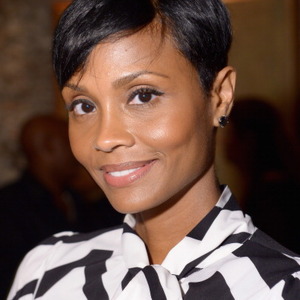