Tara Conner net worth: Tara Conner is an American beauty queen and model who has a net worth of $500 thousand dollars. Tara Conner was born in Dallas, Texas on December 18, 1985, and moved to Kentucky shortly after. She graduated from Russell County High School and proceeded to study Business Administration at Somerset Community College. Conner started competing in pageants at age 4. When she was 13, she won the title of Miss Young Russell County at the county fair in Kentucky. In 2001, she won Miss Kentucky Teen USA and then went on to compete in the Miss Teen USA pageant. In 2005, Conner won the Miss Kentucky USA crown. She went on to compete in the Miss USA pageant in 2006, where she became the 18th woman to place at Miss USA and Miss Teen USA. On April 21, 2006 Conner was crowned Miss USA. Tara Conner was quickly scrutinized for drinking underage, using drugs such as cocaine, crystal meth and heroin, and for kissing another female contestant. Controversy began and her title was questioned, but Donald Trump allowed her to keep her position as long as she entered a drug rehabilitation program. In addition to working in pageants, Conner was a featured model on the HDNet series, Bikini Fantasies, in 2004. She also acted in Guys Choice, Gone Country, and most recently Kaboom. 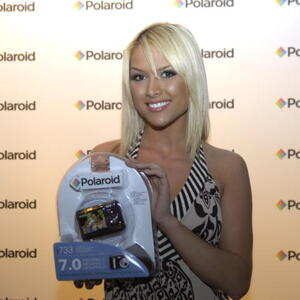