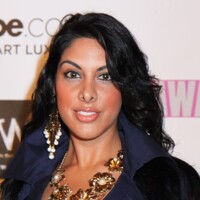 Tania Mehra net worth: Tania Mehra is an Indian American model, actress, and reality television personality who has a net worth of $1 million. Tania Mehra won the title of Miss India Asia USA in 2011. As a model she has appeared in Maxim magazine. Mehra formerly dated NBA player Royce White. From 2010 to 2011 she appeared on the reality television series Hair Battle Spectacular. Mehra appeared in an episode of the TV mini-series Whats Up Girl! in 2015. She is also known for starring on the E! reality television series Second Wives Club since 2017. Mehra has appeared on episodes of the TV series My Antonio, Baggage, The Millionaire Matchmaker, and Botched. She is engaged to film production CEO Dean Bornstein. 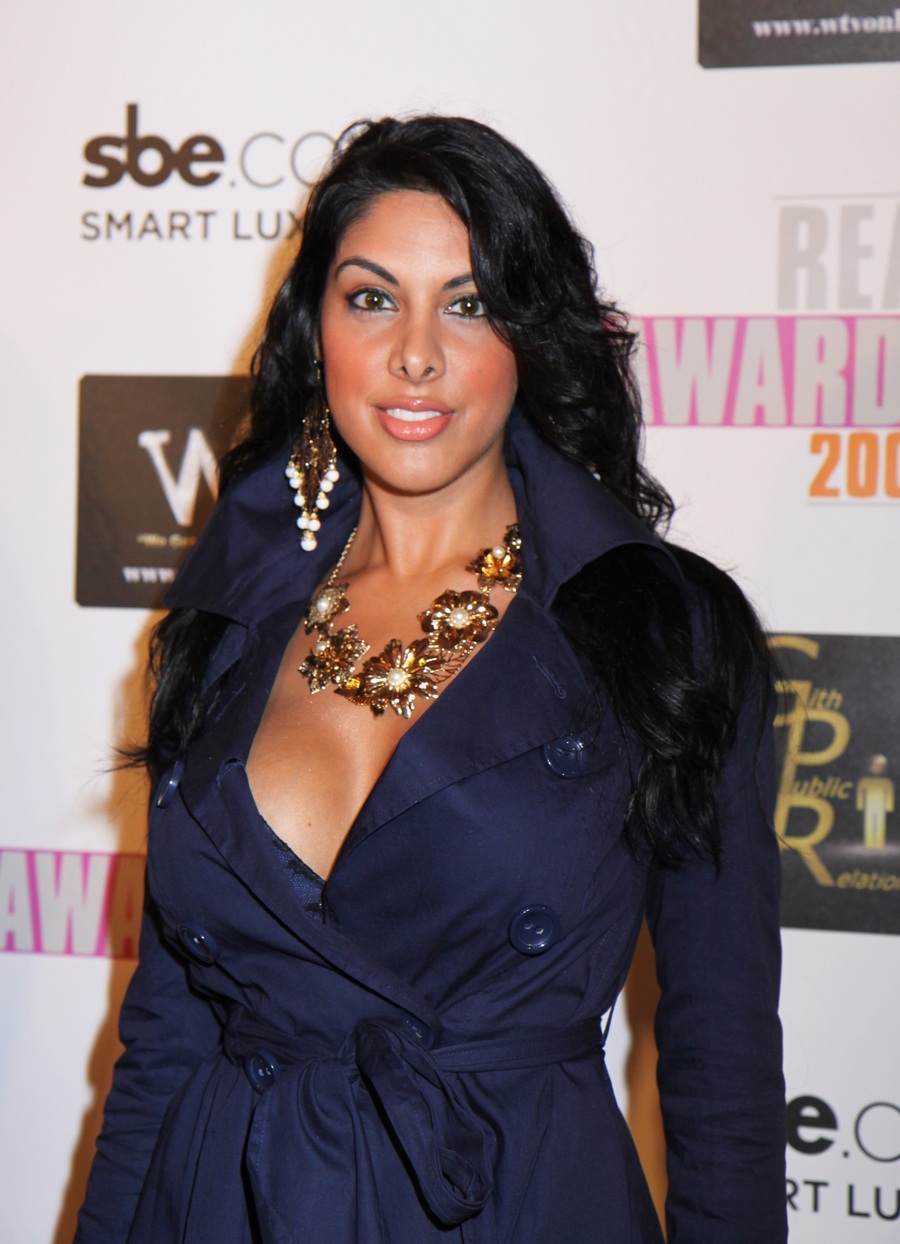