Tamara Falco net worth: Tamara Falco is a Spanish socialite who has a net worth of $5 million. She is perhaps best known for being an Instagram celebrity. She is also notable for being the half-sister of singer Enrique Iglesias. They share the same mother, Isabel Preysler. 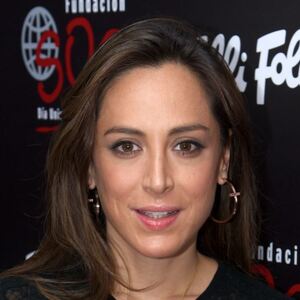