Tahiry Jose net worth: Tahiry Jose is an American model and reality television star who has a net worth of $200 thousand. Tahiry Jose has recently gained fame as one of the newest cast members of VH1's reality series "Love and Hip Hop: New York". Tahiry is the former girlfriend of rapper Joe Budden.

In addition to appearing on reality television, the New York City native is a model and aspiring actress. As a model. Tahiry has appeared on many magazine covers. Her King magazine covers were some of the magazine's highest selling editions of all time. Tahiry is currently trying to jump start an acting career. She recently appeared in a thriller called "Interludes" and is hoping to release a line of fitness DVDs. 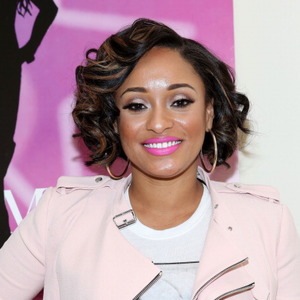