Suzie Ketcham met Michael Olowokandi while she was attending Pepperdine University in Malibu, California and he was playing for The Clippers. The couple would go on to date for more than 10 years and have two children. Ketcham was born in Summit, New Jersey, but has also lived in Los Angeles, Hong Kong and currently calls Miami home. In addition to being a full time mom, Suzie has launched a budding real estate career. She hopes to focus specifically on the luxury real estate market in Miami's most posh neighborhoods. 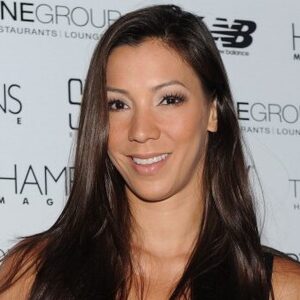