Summer Altice Net Worth: Summer Altice is an American fashion model and actress who has a net worth of $2 million. Summer Altice was born in Fountain valley, California in December 1979. She studied and played volleyball at San Diego State University. Altice won the YM magazine cover girl contest in 1995 and signed with Elite modeling agency. She appeared on the cover of the magazines GQ, Maxim, and Max. Altice was the Playboy Playmate of the Month in August 2000. She appeared in Playboy films and then starred in the movies Learning to Surf, The Scorpion King, Grind, Wedding Crashers, You, Me and Dupree, Pretty Cool, Shanghai Kiss, Chillerama, Cornered, Mr. Sophistication, Heist, and Extraction. Altice also works as a professional DJ at nightclubs in Los Angeles. 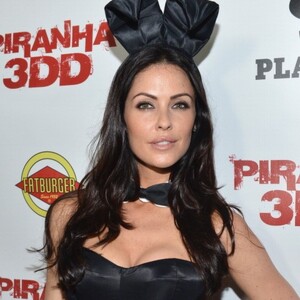