Stoya net worth: Stoya is an American pornographic actress, model, and writer who has a net worth of $2 million. Stoya was born in Wilmington, North Carolina in 1986. She operates her blog Hello Stoya and has written pieces for several publications including The New York Times, Playboy, Vice, Nylon, and The Guardian. 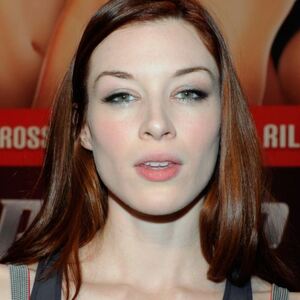