What Is Stassi Schroeder's Net Worth?

Stassi Schroeder is an American model, actress, writer, and reality television star who has a net worth of $2 million. Schroeder is probably most famous for being a former cast member of the Bravo reality series "Vanderpump Rules" (2013–2020), which follows the lives of six waiters at Los Angeles restaurants owned by reality starlet Lisa Vanderpump.

Schroeder published the book "Next Level Basic: The Definitive Basic Bitch Handbook" in 2019, and she has written articles for the digital magazine "The Divine Addiction," which is owned and operated by Lisa Vanderpump's daughter, Pandora. From 2015 to 2020, Schroeder hosted the podcast "Straight Up with Stassi."

Stassi Schroeder was born Nastassia Bianca Schroeder on June 24, 1988, in New Orleans, Louisiana. She grew up with mother Dayna (a jewelry designer), father Mark (an architect), and younger siblings Georgianna, Nikolai, and Hunter. At age 11, Stassi began taking theatre classes at Mount Carmel Academy, a local high school. Schroeder moved to Los Angeles when she was 18 and earned a Bachelor's degree in English Writing from Loyola Marymount University. 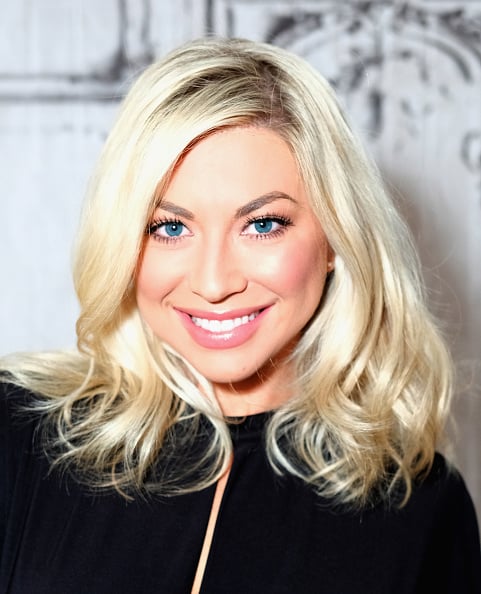 In 2005, Stassi and her father, brother Hunter, and stepmother Char competed on the game show "The Amazing Race" and finished in seventh place. In 2008, Schroeder was a cast member on the reality series "Queen Bees," and from 2012 to 2014, she appeared in seven episodes of Bravo's "The Real Housewives of Beverly Hills."

She began working at Lisa Vanderpump's Villa Blanca and SUR restaurants in 2010, which led to her joining the cast of "Vanderpump Rules" during its debut season in 2013. Stassi left the series at the end of the third season when she moved to New York City, but she returned to the show as an event planner during season five.

In June 2020, Schroeder and her "Vanderpump Rules" castmates Kristen Doute, Max Boyens, and Brett Caprioni were fired by Bravo over resurfaced racist comments and actions. Stassi and Kristen were fired after it was revealed that they called police to accuse a black cast member, Faith Stowers, of committing a theft. The two had seen an article in the "Daily Mail" that showed a black woman stealing, and they called the police to claim to it was Faith when it was clearly a different person. 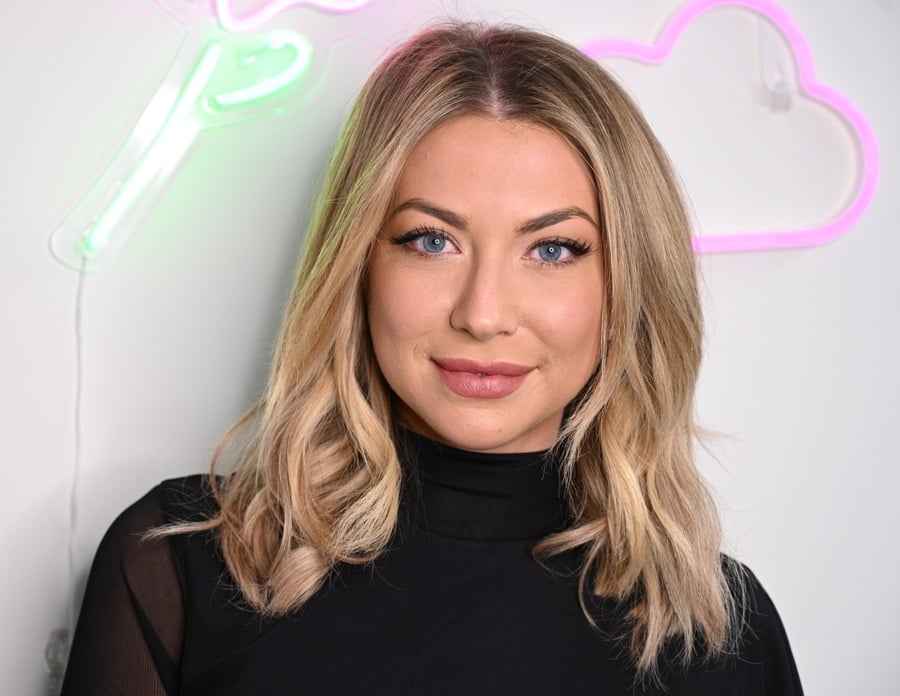 As a model, Stassi has appeared in magazines such as "Glamour," "Italian Vanity Fair," and "Us Weekly." In 2014, she designed a line of statement necklaces for ShopPrimadonna.com, and she collaborated with JustFab on a clothing line in 2019. That year Schroeder and her "Vanderpump Rules" co-stars Katie Maloney-Schwartz and Kristen Doute launched two wines through Nocking Point Wines, Basic Witch Potion No. 1 and Basic Witch Potion No. 2. For three months in 2020, Schroeder wrote a column, "Basic Bride," for "Glamour" magazine, and in 2021, she started a podcast called "The Good The Bad The Baby" with her husband, Beau Clark.

Stassi and casting agent Beau Clark became engaged in July 2019, two years after they began dating. The couple married in September 2020, and they welcomed daughter Hartford Charlie Rose on January 7, 2021. Stassi previously had an on-again, off-again relationship with her "Vanderpump Rules" castmate Jax Taylor. In 2006, the Schroeder family's home was destroyed by Hurricane Katrina. Their former "Amazing Race" competitors, the Rogers family, let the Schroeders stay with them while the home was being rebuilt.

In January 2020, Stassi and Beau purchased a 2,900 square foot home in the Hollywood Hills for $1.7 million. The home includes three bedrooms and three bathrooms as well as an attached one-bedroom, one-bathroom guest unit. 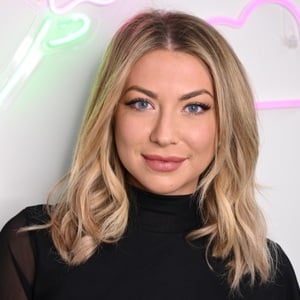