Sophie Reade net worth: Sophie Reade is an English model and television personality who has a net worth of $2 million. Sophie Reade was born in Cheshire, England in May 1989. She is known for winning the tenth season of Big Brother UK in 2009. Reade has also been a Playboy model and has appeared in the Hot Shots Calendar.

During Big Brother UK she was forced to change her name to Dogface by deed poll, but was able to change it back legally on Day 72. Sophie has been romantically linked to Scottish soccer player David Goodwillie. 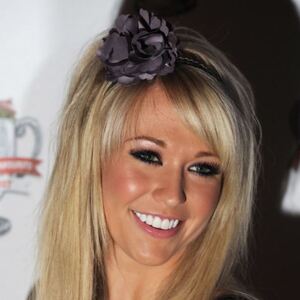