Sophie Mudd net worth: Sophie Mudd is an American social media personality who has a net worth of $1 million. She is best known for her Instagram and OnlyFans followings. She is purportedly one of the most popular and highest earning models on the platform. 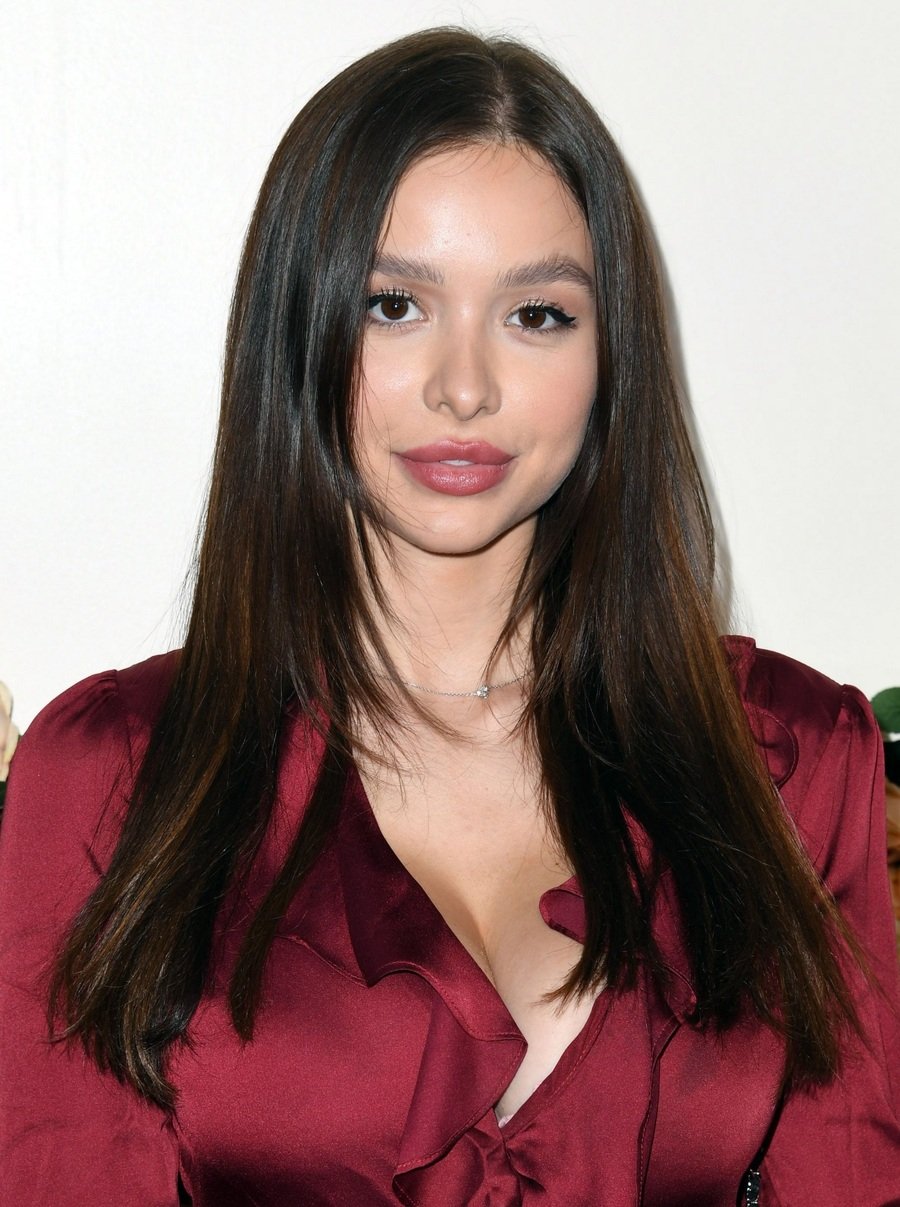 Sophie is reportedly one of the most-popular models on the fan subscriptions service OnlyFans. Top models on OnlyFans have been known to gross hundreds of thousands of dollars per month (before taxes and fees). OnlyFans takes a cut of the earnings, but it is still reportedly quite lucrative for the most popular models like Sophie. 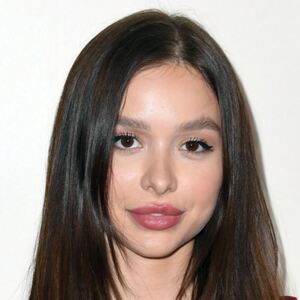