Sophie Howard net worth: Sophie Howard is a former British glamour model who has a net worth of $2 million dollars. Born in Southport, England, Sophie Howard graduated from Christ the King Catholic High School, and then became a stripper. Her experience as a stripper led to her signing with IMM Agency.

Once with IMM, she signed modeling contracts with multiple men's magazines, and went on to appear on Page Three numerous times, as well as appearing in spreads for FHM, Maxim, Loaded, Nuts, and Bizarre. She also wrote a weekly advice column, and a feature called, "Sophie's Choice" for Loaded. During her early modeling career she began to earn a degree in English at Edge Hill University, but subsequently dropped out to focus on work. In 2009, she returned to school, focusing on mental health nursing. She retired from modeling in late 2011, in order to complete her studies. 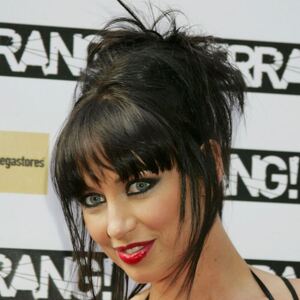