Sia Barbi net worth: Sia Barbi is an American model, author, and spokesperson who has a net worth of $4 million. Shane Barbi was born in San Diego, California in April 1963. She is best known for being one half of the famous duo The Barbi Twins. The twins started modeling at seven years old for the Sears catalog.

They have also modeled for Chanel, Jean Paul Gaultier, and more. The Barbi Twins were on the cover of Playboy magazine in September 1991. They have been animal rights advocates over the years. The twins sued Larry Flynt and Hustler magazine in 2003 for publishing photos without their permission. They have authored the books Dying To Be Healthy: Millennium Dieting and Nutrition and The Eco Anti-Diet. They have also released a series of calendars. Sia's sister Barbi married actor Ken Wahl in 1997. Shane and Sia Barbi are their given names and they are identical twins. 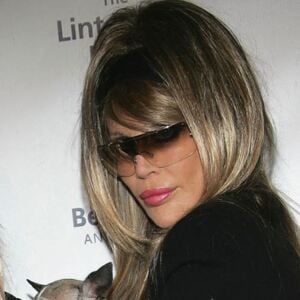