Shira Lazar net worth: Shira Lazar is a Canadian television personality, actress and writer who has a net worth of $400 thousand dollars. She is probably best-known for hosting the YouTube show "What's Trending."

Shir was born in Montreal, Canada, on May 6, 1983. Her stepbrother is Dov Charney, the founder of American Apparel. She graduated from St. George High School, and then Dawson College, where she worked for the college newspaper. She relocated to the United States soon after finishing college. She then attended Emerson College in Boston, where she earned another degree in Television/Video Production. 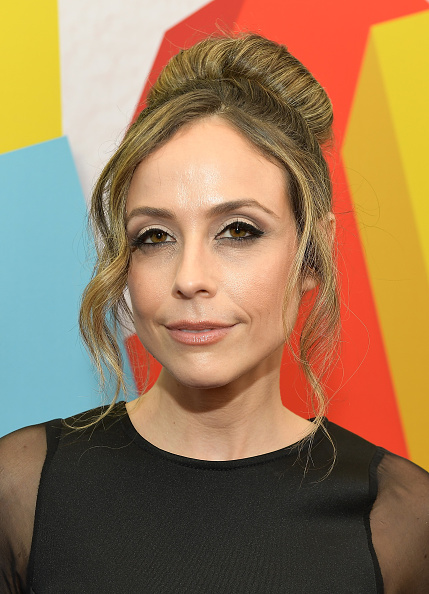 In the mid-2000s, she began regularly hosting and developing shows. She hosted "1st Person", a college sports program, then served as both host and producer for Music Plus TV. She also began hosting Yahoo question and answer videos, and by the following year, she was chosen to write Los Angeles Confidential's Oscar Awards Night preview feature. Since then, she has served as a host or contributing writer for a number of online publications and broadcasts, including coverage of new media and technology for CBSNews.com, articles for the Huffington Post, guest speaking at the CNN New Media Summit, and hosting the online red carpet coverage for the 2011 Grammy Awards. 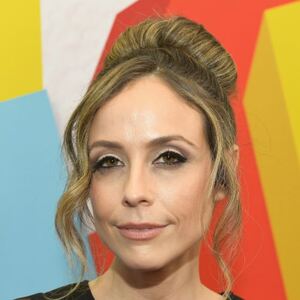