Shawna Craig net worth: Shawna Craig is an American actress, model, and television host who has a net worth of $200 thousand. Shawna Craig was born in Los Angeles, California in June 1986. She has starred in several films including Manfast, Return to Vengeance, Quarantine L.A., Cathedral Canyon, A Little Christmas Business, Cry Baby, Story of Eva, Strippers, Movie Madness, Secrets of Deception, and All About the Money. Craig has appeared on episodes of several TV series including Private Chefs of Beverly Hills, Nail Files, The Joe Schmo Show, Celebrity Wife Swap, Tattoo Nightmares, Hell's Kitchen, Entertainment Tonight, The Doctors, and more. At 20 years old she started interviewing celebrities on the red carpet. She is also known for starring on the E! reality television series Second Wives Club since 2017. Craig married actor Lorenzo Lamas 2011. She is the actor's fifth wife. When Lorenzo filed for bankruptcy in 2014, he listed $322,000 in debt and claimed that Shawna earned approximately $2,500 per month working as a secretary. They divorced in 2018. 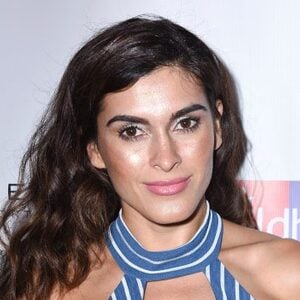