How much is Shauna Sand Worth?

Shauna Sand net worth: Shauna Sand is an American actress and model who has a net worth of $1 million. Shauna Sand was born in San Diego, California in September 1971. She studied ballet, jazz, and theater as a child and studied at The School of Creative and Performing Arts and received a dance scholarship with ballet West. Shauna started modeling at nine years old and graduated from The American University of Paris. Sand was the Playboy Playmate of the Month in May 1996. As an actress she starred in the television series Renegade from 1995 to 1997. Sand starred as Dominque on the TV series Air America from 1998 to 1999. In 2012 she starred in the series Hollywood Girls 2. Sand also starred in the movies Black Dawn, Back to Even, Ghost Rock, and The Deviants. Shauna was married to Lorenzo Lamas from 1996 to 2002 and the couple had three children together. Since then she has been married to Romain Chavent and Laurent Homburger. Sand was accused of felony domestic violence after the couple had a fight in 2011. 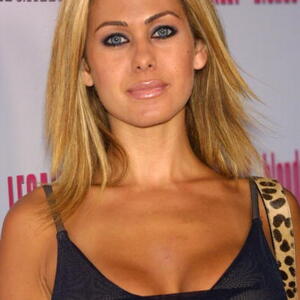