What is Sharon Fonseca's net worth?

Sharon Fonseca is a Venezuelan model, actress, fashion designer and social media personality who has a net worth of $5 million. She is perhaps best known for relationship with DJ/businessman/influencer, Gianluca Vacchi.

Sharon Fonseca was born in Venezuela on January 25, 1995. She is the youngest of her parents' three children. At the age of 10, Sharon she moved to the United States with her family. They eventually settled in Miami. After high school she enrolled at the University of Miami where she studied fashion design. She also spent time in New York taking acting lessons while also pursuing a modeling career.

Sharon began modeling while in high school and continued in college and while living in New York. She has mainly promoted various beauty and bikini brands.

She also pursued acting outside of modeling.

In 2015 she landed a part as Vecina on an episode of "Duenos del Paraiso." Over the next year she appeared in three episodes of "Bajo el mismo cielo". She also appeared in the shows "Tierra de Reyes," "Quien es quien?," and "Las Reinas."

Her most notable role is the 2017 series "Jenni Rivera: Mariposa de Barrio" in which she played Meche. 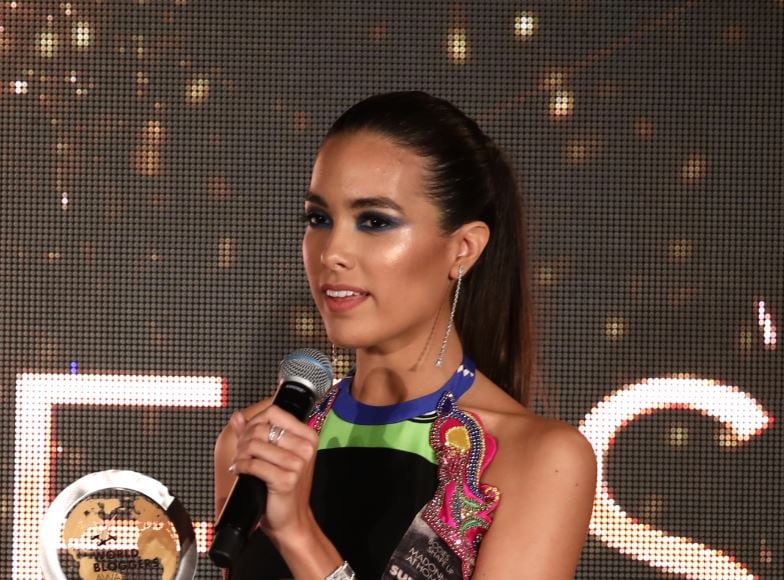 As we've mentioned previously, Sharon is perhaps best known for her relationship with Gianluca Vacchi. Gianluca is an Italian businessman turned DJ who is worth around $200 million. The two have displayed their exotic and luxurious lifestyles in their respective social media posts.

In October 2021 the couple welcomed a baby girl named Blu Jerusalema into the world.

From 2015 until 2020, Gianluca and Sharon lived in a penthouse Miami apartment which he purchased for $7.5 million. They sold this apartment in August 2020 for $7.7 million. That same month they purchased a Miami mansion for $24.5 million. 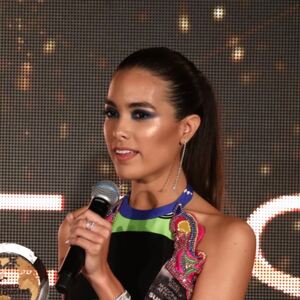