Shannon de Lima net worth: Shannon de Lima is a Venezuelan model who has a net worth of $1 million dollars. Shannon de Lima first attracted attention as the First Runner-Up in the 2005 Miss Earth Venezuela pageant. There were 15 contestants in the contest held at the Hard Rock Café Caracas, and the winner, Alexandra Braun, went on to become the overall Miss Earth winner, and the first winner from Venezuela.

The 24-year old model is currently turning heads as the girlfriend of high-profile music star, Marc Anthony, who filed for divorce from his equally recognized wife, Jennifer Lopez, earlier in 2012. Ms. de Lima has spent most of her young adult life modeling or appearing in smaller, walk-on roles on Venezuelan television programs. There is no word on how she and Mr. Anthony met, though they recently went public with their relationship, appearing at various functions together, and writing about each other on Facebook and Twitter. 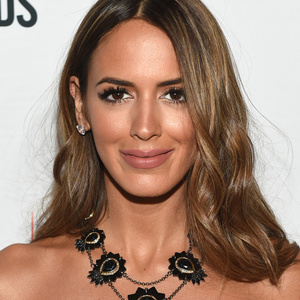