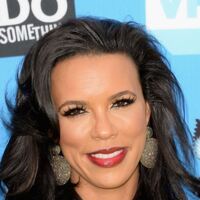 What is Shamicka Lawrence's net worth?

Shamicka Lawrence is an American businesswoman and reality television personality who has a net worth of $5 million dollars. She is probably best-known for appearing on the reality show "Hollywood Exes" which profiled her time being married to actor/comedian Martin Lawrence.

Shamicka Lawrence, also known as Shamicka Gibbs, was born in Southern California and graduated from Leuzinger High School in Lawndale, California. Outside of reality fame she is known for being dedicated to staying healthy and follows a gluten-free diet, coupled with exercise and a stress-free lifestyle, which helps keep her Lupus, an autoimmune disease, at bay.

She began dating Martin Lawrence in the mid-90s, and the two went on to move in together and to have two children, both born in the early 2000s. In 2010, after fifteen years of dating, they married in a simple ceremony, with a number of famous actors present, including Eddie Murphy and Denzel Washington. However, after two years of marriage, they divorced. 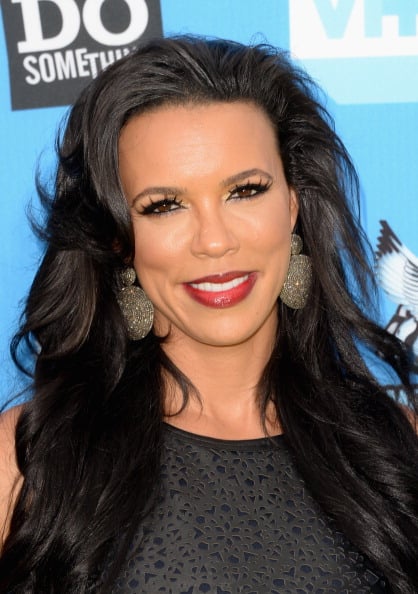 She was subsequently cast on the second season of Hollywood Exes, a VH1 reality series that follows the lives of six women who were once in high-profile marriages. The other women featured on the show include Mayte Garcia, Jessica Canseco, Sheree Fletcher, Andrea Kelly, Shanna Moakler, and Nicole Murphy.

Lawrence said that her main motivation for doing the show was to to inspire women that are going through a divorce and let them know they can still be strong. While her divorce is fairly recent, she remains complimentary of her ex-husband and works to process her emotions in an honest way.