and Numéro Homme. He also represented several fashion lines on the runway such as Versace, Yves Saint Laurent, Givenchy, Roberto Cavalli, Louis Vuitton, Chanel, Michael Kors and Hermès. At September of 2013, he was considered the most successful male model in the world on 'models.com' list of the Top 50 International Male Models. He was named the World's Most Successful Model of 2009 by Forbes publications. In 2012, he appeared in Madonna's video for her song Girl Gone Wild. His coveted features are his pillowed lips and hooded blue eyes. 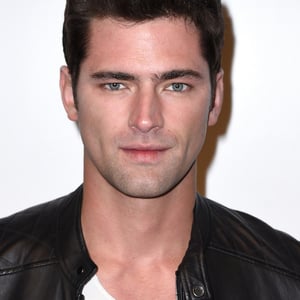