What is Sean Lowe's Net Worth?

Sean Lowe is an American television personality who has a net worth of $500 thousand. He is best known for his role on the seventeenth season of the hit reality series The Bachelor. He earned his role as The Bachelor by becoming a favorite during his time on the eighth season of The Bachelorette with Emily Maynard, where he placed third.

Sean Lowe was born in Arlington, Texas on November 16, 1983. He and his older sister were raised by devout Christians Jay and Sherry Lowe.

Raised in Irving, Texas, Lowe started playing football at a very young age. He graduated from Lamar High School, where he was active in the Fellowship Christian Athletes group. Sean attended Texas A&M for one semester. Lowe then transferred to Kansas State University where he received a football scholarship and took part in a 2003 Big 12 Championship Game – in fact, earning a full scholarship to college through football is what he considers his greatest achievement. Lowe graduated with a Bachelor of Science degree in Social Science. In addition to playing football, Lowe teamed up with Andrew Shull, who later became an NFL player, and Shull eventually married Lowe's sister.

In 2012, Sean found himself starring on the popular reality show "The Bachelorette." He became a third-place finalist on Emily Maynard's season of the show. He went on two one-on-one dates with Emily, and one group date. Sean confessed to Maynard that he was falling in love with her during the show's ninth episode. Despite being a front runner throughout the competition, Lowe was eliminated after Emily offered him an overnight date card that he declined as it did not line up with his beliefs.

As Lowe was a fan favorite in Emily's season of the show, he was chosen to be the Bachelor for the following season.

In 2013, Sean began starring as the Bachelor on the show's 17th season. He had a total of 26 women to choose from, instead of the standard 25. Sean eliminated Desiree Hartsock in episode eight, who went on to be the new Bachelorette the following season. During the season finale that premiered on March 11, 2013, Sean proposed to graphic designer Catherine Giudici. The two were married on January 26, 2014, in a live ceremony at the Four Seasons Resort Biltmore in Santa Barbara, which was officiated by Sean's father Jay and was broadcast on television. 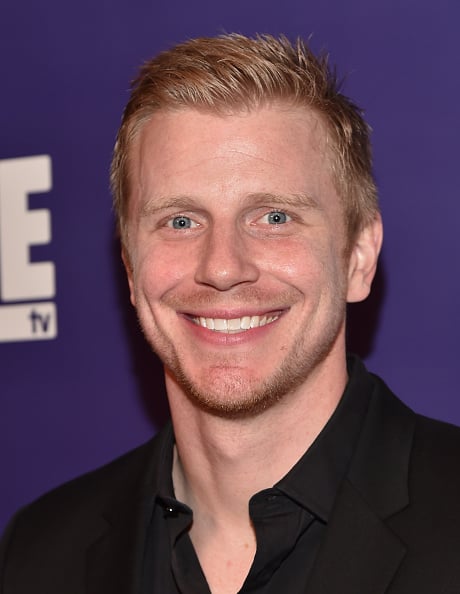 Following The Bachelor, Lowe was a contestant on the ABC reality show Dancing with the Stars; his partner was season 14 champion Peta Murgatroyd. Lowe became the 12th and final celebrity to fill in the cast. He was eventually eliminated from the show in season 8, coming in sixth place overall. In 2015, Lowe returned to reality television by appearing on Celebrity Wife Swap, where he traded wives with fellow Bachelor, Jason Mesnick. Lowe and his wife Catherine also appeared on the second episode in the 2015 season of "Celebrity Family Feud." They won their game and with it $25,000 for their chosen charity, Free the Children.

Sean and Catherine also appeared on the reality TV program "Marriage Boot Camp: Reality Stars 4" as they worked through their marital issues. The Lowes also competed on the gameshow "Who Wants to Be a Millionaire?: Bachelor Fan Favorites" on November 2, 2015. Later, Lowe was cast in "Worst Cooks in America: Celebrity Edition 3," competing on Rachael Ray's team and finishing in fourth place.

Catherine and Sean announced in December 2015 that they were expecting their first child. They welcomed their song Samuel Thomas Lowe on July 2, 2016. They announced that they were expecting their second child in November 2017; Isaiah Hendrix Lowe was born on May 18, 2018. Sean and Catherine welcomed their third child, daughter Mia Meija Lowe, on December 23, 2019.

Lowe now works in the insurance industry and is also known for being extremely strong in his (religious) faith. When asked to categorize which denomination his religion falls under, he responded "I'm a Christian. And that's how I categorize myself, and you know, that's obviously a huge part of my life as most people know, and that's what's most important to me. He is actively involved in a movement called "I Am Second" and frequently posts videos and interviews about the movement. He released his first memoir in 2015 titled "For the Right Reasons: America's Favorite Bachelor on Faith, Love, Marriage, and Why Nice Guys Finish First." 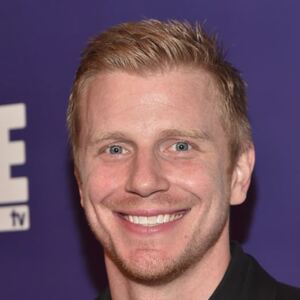