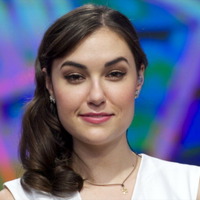 What is Sasha Grey's Net Worth?

After finding success in the adult film industry, Grey explored a number of additional ventures. These included acting, modeling, a YouTube channel, music, and writing. After achieving success as an actress, she eventually left her adult career behind. Sasha has since appeared in a range of prominent TV series and film projects. In addition, Grey is famous for her activism and has been labeled a feminist icon.

Marina Ann Hantzis was born on March 14th of 1988 in North Highlands, California. Raised in a working-class, Greek-American household, Marina's parents divorced by the time she had started middle school. She was then raised by her mother, who subsequently remarried in 2000. Throughout her childhood and youth, Hantzis grew up as an adherent Catholic.

High school was not easy for Marina, and she attended four different schools over the course of her teen years because she failed to settle in each of them. Eventually, she decided to graduate a year early and left high school at the age of 17. By 2005, she enrolled at Sacramento City College and studied acting, dance, and film. During this period, she worked at Black Angus steakhouse throughout 2006 until she had saved $7,000. She used this money to move to Los Angeles at the age of 18.

Soon after Marina arrived in Los Angeles, she began to appear in hardcore adult movies. She adopted the name "Sasha Grey," which was a mishmash of Sascha Konietzko (from the band KFDM) and Dorian Gray (from the novel "The Picture of Dorian Gray"). Her stage name may also be a reference to the Kinsey scale, representing a "middle ground" between homosexual and heterosexual attraction.

By 2007, she had her first major awards for a group scene. That year, Sasha was interviewed on "The Tyra Banks Show," during which she discussed teenagers working in the adult world. In 2008, she won the AVN Female Performer of the Year award, becoming the youngest ever woman to do so. She also won another award for "Best Oral Sex Scene." During this period, Grey collaborated with musician Dave Navarro, who was experimenting with directing adult films at this point. She subsequently won another award after appearing in Navarro's film "Broken."

Later in 2008, Grey formed the agency L.A. Factory Girls and announced that she would be representing herself from that point onward. Another highlight came when she appeared in "Pirates II: Stagnetti's Revenge," which won the most awards of any adult film in history at the 2009 AVN Awards. By this point, she was also attracting attention from the mainstream media, and journalists commented on her willingness to commit to extreme acts in front of the camera.

Over the course of her career, Grey appeared in between 190 and 270 adult films, although the exact number is disputed. She continued until 2009 when she retired at 21 years old. Although Grey has admitted that her parents were unhappy with her career choice, she also stated that she remained on good terms with her family. Although she is retired, Sasha Grey remains one of the most famous stars in the adult world, and she is still one of the most-searched actresses on various adult websites. 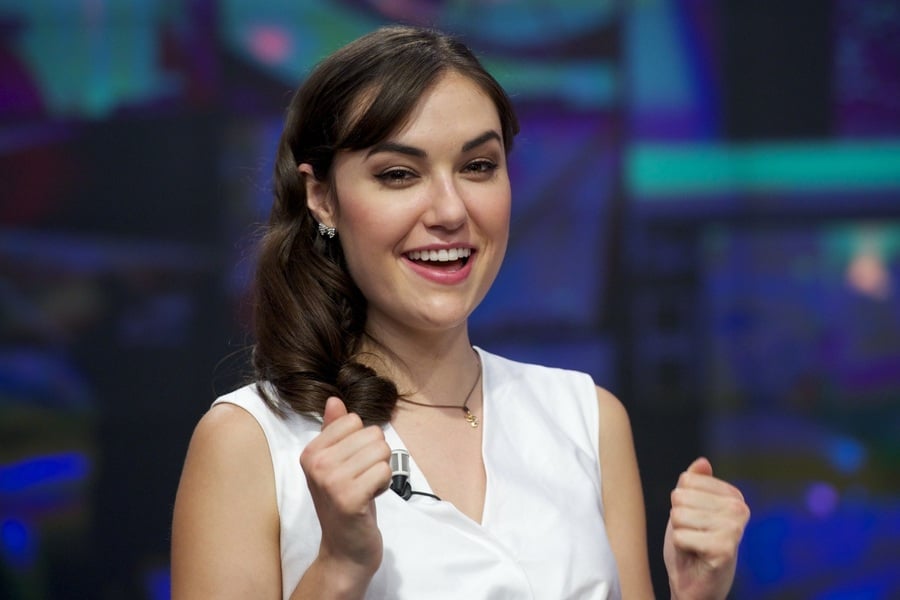 Following this appearance, Grey appeared in shows like "Entourage" and the film "I Melt With You." In 2012, she followed up with a role in "Would You Rather" before landing a voice acting gig in the video game "Saints Row: The Third." She would later reprise this voice acting role in the next installment of Saints Row. In 2014, she appeared alongside Elijah Wood in "Open Windows." Three years later, she joined Danny Trejo in the arthouse thriller "Black Licorice." In addition, Grey has appeared in a number of music videos.

Outside of acting, Grey has appeared as a model in magazines like Penthouse and Richardson Magazine A4. She has also appeared in a number of artistic photoshoots. In 2008, she started an industrial music group called aTelecine. She has also worked with groups like Current 93, X-TG, Infected Mushroom, and Death in Vegas. In addition, Grey regularly performs as a DJ. Finally, Sasha has published a trilogy of books that have been widely praised by literature critics.