Sarah Snyder net worth: Sarah Snyder is an American actress and model who has a net worth of $400 thousand. Sarah Snyder is best known for being the girlfriend of actor Jaden Smith. As an actress she starred as Dotty in the film Scarlet Rain in 2010 and as Holly in the movie Greencastle in 2012.

Snyder starred as Donna in the movie Dead Woman's Hollow and as Laura Gentry in the film Ghoul Society in 2013. In 2016 she starred as Barbra Hamilton in the movie Night of the Living Dead: Genesis. She also served as a production assistant for the movie Scarlet Rain. Snyder was arrested and charged with grand larceny for stealing a purse worth $16 thousand in 2015. 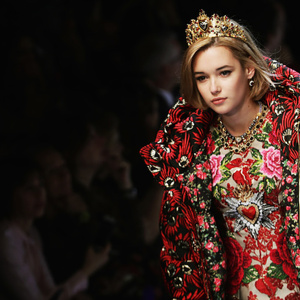