What is Sara Varone's Net Worth?

Sara Varone is an Italian model and television personality who has a net worth of $8 million. She is known for hosting the gossip segment on the Sunday afternoon show "Buona Domenica" with Elisabetta Gregoraci until 2009. As an actress, Varone has appeared on stage in the plays "Airplane" and "Un Giorno Lungo Quarant'anni."

Sara Varone has become internationally famous thanks to a series of clips from various Italian game shows where her breasts burst out of her very low cut tops. Not surprisingly, the ratings of game shows like "Uomini e Donne" and "Buona Domenica" increased dramatically the more Sara appeared in skimpy outfits where a "nip slip" could happen at any time. Therefore producers began to arrange for ever more ridiculous scenarios where Varone's top would likely come off. For example, Varone would be challenged to hoola hoop in a tiny dress then be drenched in water if she failed.

Sara Varone was born on December 27, 1972 in Rome, Italy. As a teenager, she went to Giulio Cesare High School. For her higher education, Varone attended the Sapienza University of Rome, from which she earned her Bachelor of Science in psychology.

Varone made her first appearance on television in 2006 on the Sunday afternoon show "Buona Domenica." Hosted by Paola Perego, the show aired on Mediaset's main channel Canale 5. On the show, Varone co-hosted a regular gossip segment with fellow Italian model and television personality Elisabetta Gregoraci. She remained on "Buona Domenica" until 2009, gaining much attention for her brunette bombshell looks and seductive behavior.

Among her other television appearances, Varone has been on a number of Italian game shows, including "Uomini e Donne." On these shows, she often appeared in extremely skimpy clothes that barely concealed her ample bosom; on many occasions, her breasts popped out of her tops. Clips of these nip-slips went on to circulate widely on the Internet, drawing Varone a great deal of international attention. 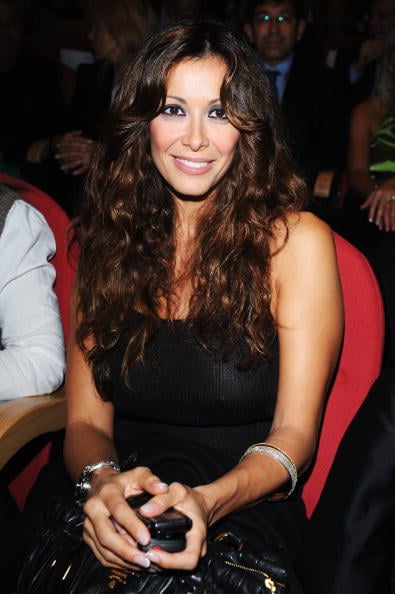 As a model, Varone has appeared often in the Italian magazine FAMA. She also appeared in Maxim, and was featured in the 2010 Sports Illustrated Swimsuit Issue.

Following her tenure on "Buona Domenica," Varone acted in the 2009 stage play "Airplane," based on the eponymous 1980 parody film. Subsequently, in 2010, she performed in the play "Un Giorno Lungo Quarant'anni" alongside actor and comedian Gianfranco D'Angelo.

Varone has dated a number of men over the years. Her past boyfriends include Italian footballers Alessandro Mancini and Filippo Inzaghi. Varone also dated Andrea Perone and Stefano Ricucci. 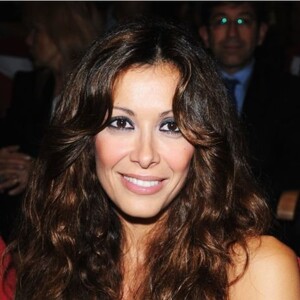