Sam Faiers net worth: Sam Fairs is an English glamour model, reality television personality, and former beautician who has a net worth of $9 million dollars. Sam Faiers was born in Essex, England, and made a name for herself appearing on various UK-based reality series. She began her on-camera career in 2010, appearing in the documentary, "Great Christmas TV Ads". She then went on to appear on "Shootings Stars", "Daybreak", "The Real Hustle", "Splash!", and "Loose Women". She gained more widespread recognition when she joined the cast of "The Only Way is Essex". She and fellow "The Only Way is Essex" cast member, Joey Essex, had a high-profile on-again off-again engagement from 2011 to 2013. They officially ended the relationship on air in 2013. She is a cast member of the 13th season of the British incarnation of "Celebrity Big Brother". She has also appeared on "Big Brother's Bit on the Side". 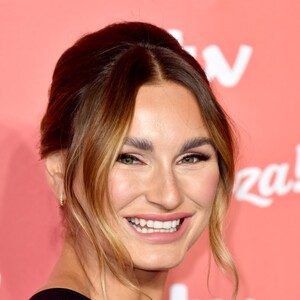