Sale Johnson net worth: Sale Johnson is an American socialite and former model who has a net worth of $100 million dollars. Born in St. Louis, Missouri to wealthy family, Ms. Johnson, also known as Nancy Sale Frey, began her professional career as a model. She married Woody Johnson in 1977. Mr. Johnson is the billionaire owner of the Johnson & Johnson Corporation.

The couple had three children and divorced in 2002. Sale Johnson received a $100 million divorce settlement with Woody Johnson. She then met and married sportscaster and former sports star, Ahmad Rashad in 2007. She appeared in multiple headlines throughout 2010, after one of her children from her previous marriage, Casey Johnson, passed away due to complications with insulin. Her daughter had adopted a child from Europe, and her adopted granddaughter had been staying with her grandmother while Casey worked through some issues. The child, Ava, has remained with Ms. Johnson and Ahmad Rashad since then. 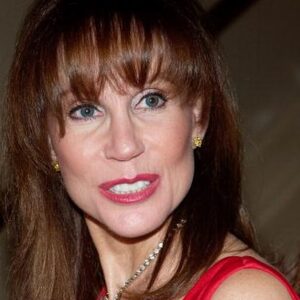