Sal Stowers net worth: Sal Stowers is an American actress and model who has a net worth of $1 million. Sal Stowers was born in Los Angeles, California in January 1986. She was the winner of season 9 of the reality television series America's Next Top Model from 2007 to 2008. As an actress she starred as Cassandra Foster on the soap opera All My Children in 2013.

Sal Stowers starred as Lani Price on the soap opera Days of Our Lives from 2015 to 2018. In 2016 she starred as Shawna Carson on the TV series Caged. Stowers has also appeared in episodes of the TV series Ugly Betty, The Exes, Mr. Box Office, New Girl, Switched at Birth, Major Crimes, Michael Bolton's Big, Sexy Valentine's Day Special, and The Fosters. She appeared in a Wendy's commercial and has been signed with modeling agencies including Elite Model Management and has walked in several fashion weeks. 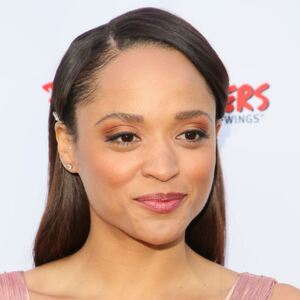