Sabrina Guinness net worth: Sabrina Guinness is a British Socialite and business owner of the charity Youth Cable Television in London who has a net worth of $100 million. Sabrina Guinness acquired her net worth as an heiress to the Guinness family. Her father James Guinness is a successful merchant banker. Sabrina Guinness was born on January 9, 1955. Her family is well-known for their businesses in brewing, banking, politics and religious ministry. In the 1970s and 1980s Guinness was popular in the gossip columns due to her romantic relationship with numerous celebrities such as Prince Charles, Ryan O'Neal, Jack Nicholson, and Mick Jagger. With the help of British media executive, journalist and broadcaster Greg Dyke, Guinness founded the Youth Cable Television in 1995. The charity trains disadvantaged youth to work in television production. 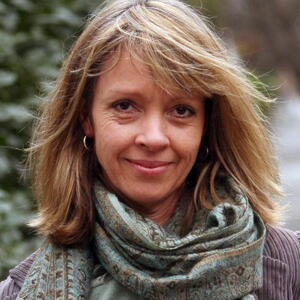