Ronnie Kroell net worth: Ronnie Kroell is an American fashion model and actor who has a net worth of $2 million. Ronnie Kroell was born in Chicago, Illinois in February 1983. He is best known for appearing on the Bravo reality television series Make Me a Supermodel. He finished runner-up but was named fan favorite on the show.

He signed with New York Model Management and appeared on the cover of Playgirl magazine in 2010. Kroell has appeared in episodes of the TV series She's Living for This, RuPaul's Drag Race, The Casting Couch, and Xandermonium. As an actor he has starred in the movies I Hate Valentine's Day, Eating Out: Drama Camp, Into the Lion's Den, Scrooge & Marley, Birthday Cake, and Kissing Darkness. Ronnie is openly gay and has been the grand marshal at many gay pride events. 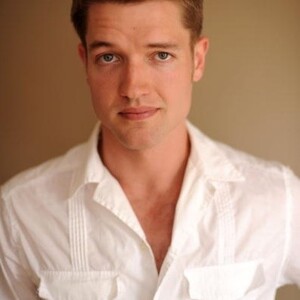