What is Riley Reid's net worth?

Riley Reid was born Ashley Matthews in Loxahatchee, Florida in July 1991. She is of Puerto Rican, Dominican, and Irish descent. Her family moved around Florida frequently, with Riley spending time in Tampa, Miami, Fort Lauderdale and Carol City. She attended one semester of college with the intention of becoming a teacher.

At the age of 19 in 2010, Reid entered the adult film industry, initially under the stage name Page Riley. It didn't take long for her to prove her bona fides as one of the top pornographic performers in the industry. In 2012, Reid won her first of many accolades: the NightMoves Award for Best New Starlet. She won the same honor the next year at the XBIZ Awards. Reid only became more prolific and celebrated over the subsequent years. In 2014, she won three XBIZ Awards, including Female Performer of the Year and Best Supporting Actress for "The Submission of Emma Marx." Reid also took home three AVN Awards, including for Best Boy/Girl Sex Scene and Best Girl/Girl Sex Scene.

The plaudits kept coming for Reid in 2016. Named Female Performer of the Year at the AVN Awards, she also claimed multiple awards for her film "Being Riley," including Best Star Showcase. Moreover, she won two XBIZ Awards, for "The Submission of Emma Marx 2: Boundaries" and "My Sinful Life." In 2017, Reid won further AVN and XBIZ Awards for "Missing: A Lesbian Crime Story," "What's Next?," and "On Set with Riley," among other films. 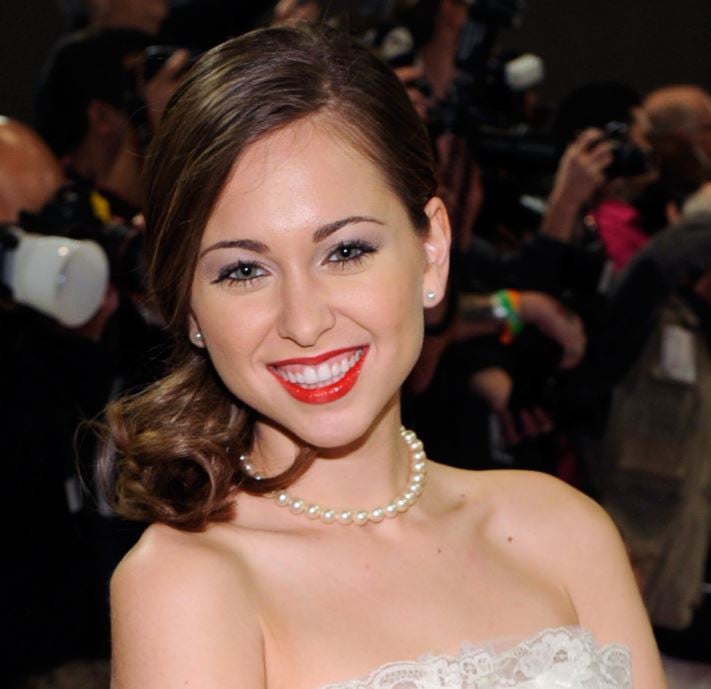 For her major release "I Am Riley," costarring Angela White, Katrina Jade, Ramon Normar, and Markus Dupree, Reid won two AVN Awards in 2020: Best All-Girl Group Sex Scene and Best Double Penetration Sex Scene. The next year, she won a second consecutive AVN Award for Best All-Girl Group Sex Scene, this time with Emily Willis and Kristen Scott in "Paranormal." Reid was also inducted into the XRCO Hall of Fame. She continued her success in 2022, winning the Pornhub Award for Most Popular Female Performer and the AVN Award for Best Oral Sex Scene, shared with Skin Diamond and Winston Burbank.

Riley Reid is one the highest-earning people on the adult subscription service OnlyFans. In May 2021 it was reported that Riley earns between $500,000 and $600,000 every month from the platform. That works out to $6 – $7 million per year in net earnings after OnlyFans takes a cut.

Riley also earns additional income from her website, where she sells monthly subscriptions for $10 – $35 per month.

Riley has commented that she is estranged from most of her family and finds it difficult to form meaningful relationships. She has also mentioned in interviews that she would definitely not recommend anyone join the adult industry.

In April 2021 she became engaged to Latvian social media star Pasha Petkuns. Pasha Petkuns is a professional athlete who has competed in Red Bull "Art of Motion" championships.