She ultimately decided to relocate to Los Angeles, where it was easier to find steady work in the adult industry. She has appeared in such films as, "What Gets You Off…3", "Teen Dreams 4", "Private Sports 7: Snow Angels", "Latina Squeeze", "I've Been Sodomized", "Fresh Outta High School 2", "Chica Boom 4", "Ready, Wet, Go 4", "Own My Ass 2″, Playgirl: Hedonistic Lust", "Flesh Desires", "Bad Girls 5", "Boobwatch", and "Cock Monsters 2". She has been nominated for multiple awards, and won the 2010 AVN Award for "Best Three-Way Sex Scene". 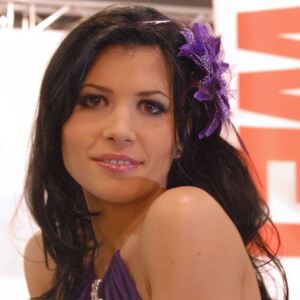